Britain’s Royal Navy has rejected a request by a cruising couple to give a convoy of around 30 yachts escort through the Gulf of Aden. Dutch cruising sailors Rene and Edith Tiemessen, who previously sailed with kidnapped sailors Paul and Rachel Chandler, have organised a rally/convoy from Thailand to Turkey and appealed for help from the British Navy several months ago.

Sailing with their two-year-old daughter Devi and an American crew member Kate Schafer on a 60ft yacht called Alondra, the Tiemessens are now in the Port of Salalah waiting for a propitious time to depart. It is estimated that at least 60 other cruising sailors are with them and seeking protection of a similar kind to that afforded to commercial shipping.

However, Royal Navy commanders have ­condemned the couple, as there have been repeated warnings for yachties to avoid the area completely.

Britain currently commands Operation Atlanta, the EU anti-piracy taskforce, which has 27 vessels from Spain, Germany, Italy and France patrolling an area larger than Europe. Royal Navy commanders turned down the request on the basis that they cannot spare a vessel.

A Ministry of Defence source told Britain’s Daily Express: ‘We received communication from this couple, demanding protection from a naval warship, which they want to ­escort them through a stretch that could take two or three weeks to ­navigate. This is a totally unrealistic request. The naval vessels of Operation Atalanta have to prioritise their duties, and protecting merchant vessels leave them with little scope for protecting unnecessary sailing.’

As the convoy is already in Salalah, the sailing time to reach the comparative safety of the Red Sea is around five days.

Speaking via satellite phone Rene said: ‘We have been begging for help for months (from the EU anti-piracy taskforce), because we knew we would have to make this journey. But now they have told us there is nothing they can do. It’s like asking for help from the police, and being told you are not eligible.’

The International Sailing Federation (ISAF) strongly recommends against travelling this route because of the pirate activity in the area, but it doesn’t stop dozens of yachts from making the journey. Travelling by convoy has long been recognised as sensible for yachts travelling through the Gulf of Aden, with recent convoys staying strictly in the patrolled zone or hugging the coast of Yemen to remain under the control of the Yemeni Coastguard. Yemen has played a significant role in recent years in the war against piracy, with coordination centres in three Yemeni cities.

Alondra has already transited this area in 2007 in the reverse direction, visiting Egypt, Jordan, Sudan, Eritrea, Yemen, Oman, India, Sri Lanka and the Maldives on their way to Thailand. In this journey Rene and Edith sailed in loose company with the Chandlers, from Kent, and were some of the cruising sailors in the Seychelles region who advised the British couple against sailing to Tanzania. The Chandlers were released last year after 388 days in ­captivity following the reported ­payment of a £625,000 ransom.

According to the Tiemessens, over the years a clear view has developed as to how to organize the convoy from Salalah into the Red Sea.

While reluctant to divulge details of the plan on the internet for security reasons, the couple are confident, using the experience of their own previous passage and innumerable transits by others.

The couple, who have spent the intervening years sailing in Thailand, have been putting together the convoy and meeting with participants to advise on such issues as:

*Sailing with a group leader, acting as the sole one to take on group decisions
*Not more than 5 or 6 boats together per group being able to maintain the same speed
*Code names
*Distance to the coast and strict route planning
*Fishing nets and a plan to cut nets off propeller of any one boat if necessary
*Formation and distance
*Navigational lights
*AIS
*Radar
*VHF
*General radio conversations
*Plan of attack
*Keeping together
*Towing plan
*Mayday, Distress
*Notifying and staying in touch with the proper authorities

However, it seems that the ‘proper authorities’ are not willing to cooperate, as the yachts do not carry cargo. 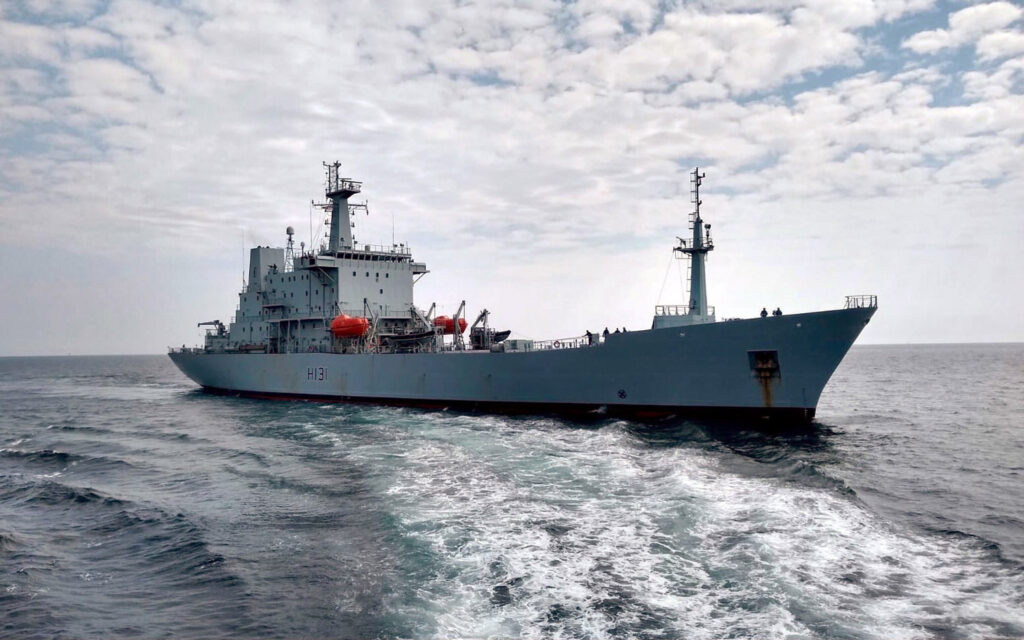