The Atlas Elektronik Group, a worldwide acting company for maritime defense electronics, has founded a subsidiary in North America. Atlas North America (Atlas NA) has been set up to establish a strong and reliable partnership with the US Navy and US authorities.

As potential main contractor Atlas NA will provide Atlas products and solutions for current or future US users. This is an important step within the globalization strategy of the company, which is based with its headquarters in Germany.

Dieter Rottsieper and Kai Horten, managing Directors of the Atlas Elektronik Group, stated: “We are proud to set a first footprint in the US. It’s an honour and a challenge to enter the most demanding defense market of the world. We are really looking forward to creating new partnerships with the US Navy, authorities and companies”.

Sergio Diehl, Head of Atlas NA: “The Atlas Elektronik Group is a famous provider of maritime security with an impressive heritage. We can deliver leading mine warfare and countermeasure systems, torpedo and anti-torpedo torpedoes, and all of the other Atlas Elektronik Group Products in support of the U.S. Navy to make the sea a safer place”. 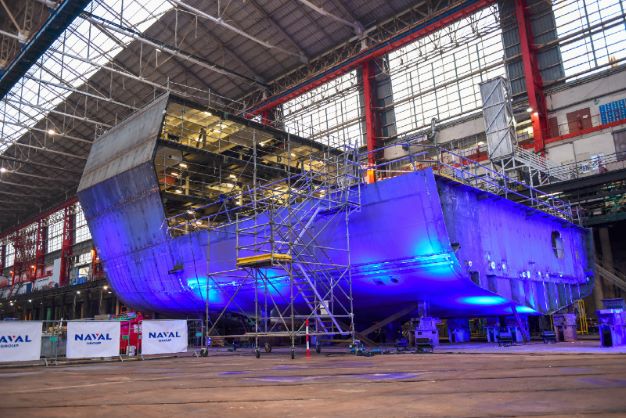 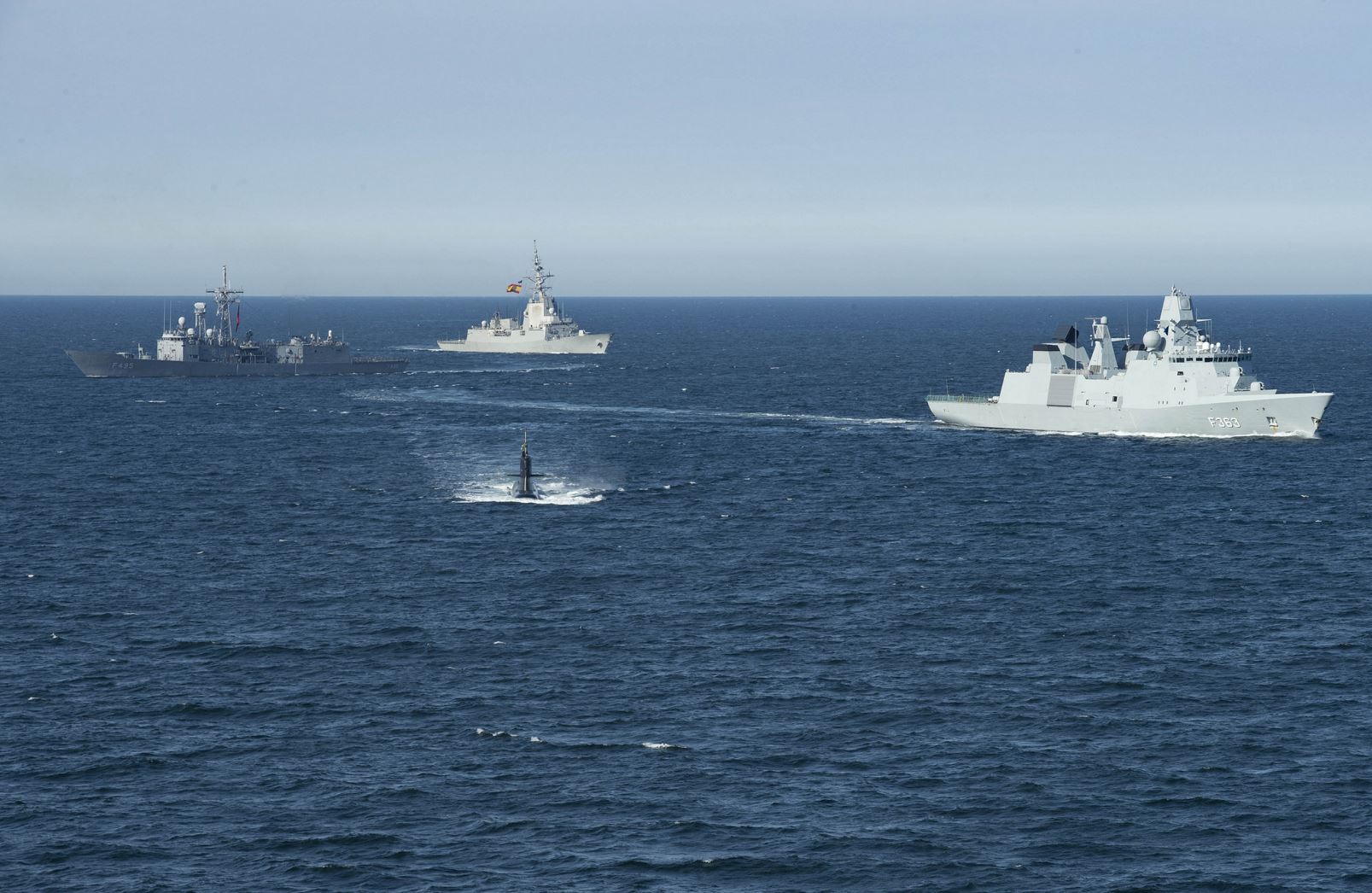