Advertisement
Back to overview
Home naval-today USA: An Analysis of Navy’s Shipbuilding Plans

Yesterday CBO senior analyst Eric Labs testified before the House Armed Services Committee’s Subcommittee on Seapower and Projections Forces to discuss the challenges that the Navy is facing in its plans for building its future fleet.

The testimony focused on the costs and force structure implications of the 30-year shipbuilding plan that the Navy released last year. It did not address in detail the Navy’s 2012 10-year plan, which was released last week. CBO has not yet performed a detailed analysis of the new plan; however, because the differences between the two plans appear to be minor, CBO’s discussion of the long-term affordability of the Navy’s shipbuilding program encompassed some specifics about the 2012 plan:

— If the Navy receives the same amount of funding for ship construction in the next 30 years that it has over the past 30-years—about $15 billion per year (measured in 2011 dollars)—it will not be able to afford all of the 276 ships in the 2011 plan.

— CBO’s analysis of the 2011 plan showed that the Navy would need $21 billion a year for all necessary activities in the Navy’s shipbuilding accounts. Of that amount, $19 billion a year would be required for new ship construction. Under the 2012 plan, CBO expects the required level of funding to be very similar.

— Under its 2012 plan, the Navy plans to buy 106 ships over the next 10-years, compared with 104 ships for the same period under the 2011 plan. The breakdown between combat ships and support ships is essentially the same in the two plans. Under both plans, the Navy would buy 30 support ships between 2012 and 2021, although the composition of those ships varies slightly. Under the 2012 plan, it would buy 76 combat ships versus 74 under the 2011 plan.

–There are several reasons to believe that, over the next 30 years, the overall costs of the Navy’s 2012 shipbuilding plan would probably be somewhat lower than the costs of the 2011 shipbuilding plan. Nevertheless, CBO’s preliminary analysis of the 2012 plan indicates that the Navy will continue to have a long-term funding challenge, particularly in the 2020s, when the new class of ballistic missile submarines is expected to be built: Carrying out its plans would cost substantially more than the amounts the Navy has historically spent on shipbuilding. 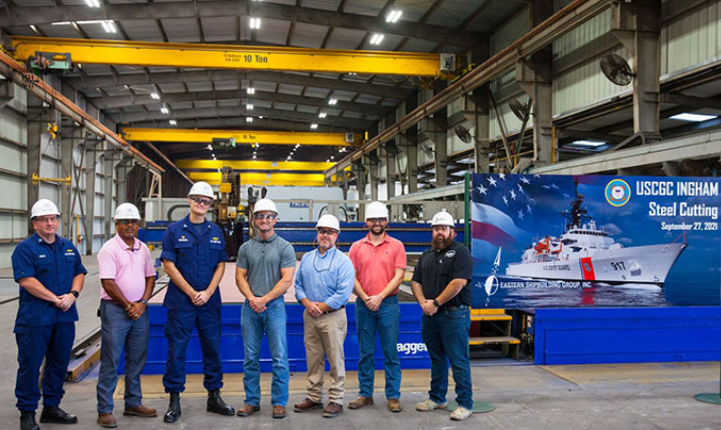 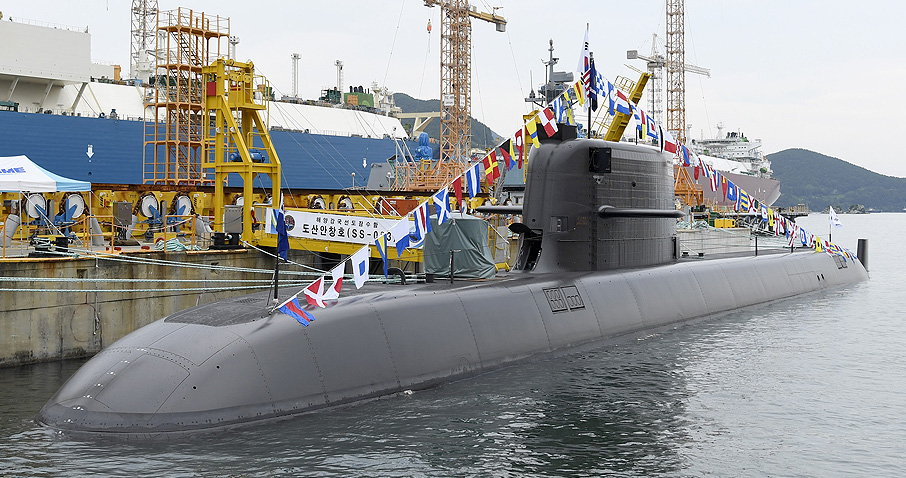