The recovery unit will provide accommodation and support current services at Devonport such as physical, medical and psychological rehabilitation for personnel from all three Services with links to the South West – all within a familiar military environment.

The accommodation at the new centre, which has space for 12 people, is adapted for those with limited mobility. It will be used until a new specialist recovery unit, funded by the charity Help for Heroes (H4H) and run and staffed by the Royal Navy, is completed in 2012 to meet increased demand for rehabilitation.

An interim primary care rehabilitation facility is also being provided until the new one is built.

The Second Sea Lord, Vice Admiral Charles Montgomery, who is responsible for issues concerning all Royal Navy personnel, officially opened the accommodation. He praised the troops who have battled through injury and illness to undergo therapy at Devonport:

“They have shown exceptional determination, resilience and bravery which has been proven on the battlefield, and these same qualifications have come to the fore to see them through their recovery. They are an inspiration to us all.”

The naval base hosts the Naval Service Recovery Pathway which provides multi-discipline services for recovering troops.

At its hub is Hasler Company, now in its second year, which is a military unit specifically for users with long-term injuries and illnesses. The company administers, all in a military environment, various specialist rehabilitation and welfare services and helps troops make the most of future opportunities either in or out of the Armed Forces.

“HM Naval Base Devonport and the Royal Navy have provided this accommodation as an interim solution until the proposed new accommodation block is built. It provides full Equality Act-compliant accommodation for up to 12 personnel from the Naval Service Recovery Pathway.

“I would like to take this opportunity to thank the naval base, both Service and non-Service, the Service charities and the people of Plymouth for all the support they have given to the Naval Service Recovery Pathway and in particular Hasler Company.”

Marine Aaron Moon lost a leg after an injury from a mine in Afghanistan while serving with the Yeovil-based Armoured Support Group and is undergoing rehabilitation under Hasler Company. He said:

“I can’t praise Hasler Company enough. Not only does the rehabilitation centre have specialist equipment for guys like me who have lost limbs, but the management are very supportive and look after all our needs, both physical and other welfare.”

Marine Tristan Sykes also lost a leg after a mine strike during his third tour of Afghanistan. He said:

“The accommodation is up to the best I have lived in, equal to Headley Court. The best features are the close dedicated car parking, the single straight corridor, ground floor rooms, and an en suite shower where you can sit down. Also, all Hasler Company HQ and other services under it are available close by. I could not ask for more.”

Planning permission has been sought for the new-build recovery unit, which is similar to those run by the Army elsewhere. The unit will offer 72 beds for Service personnel, family bedrooms, classrooms, interview/consulting rooms, communal areas, a garden, hydrotherapy and an adapted swimming pool. The recovery unit will be a centre of excellence which it is expected will be used by outside agencies. 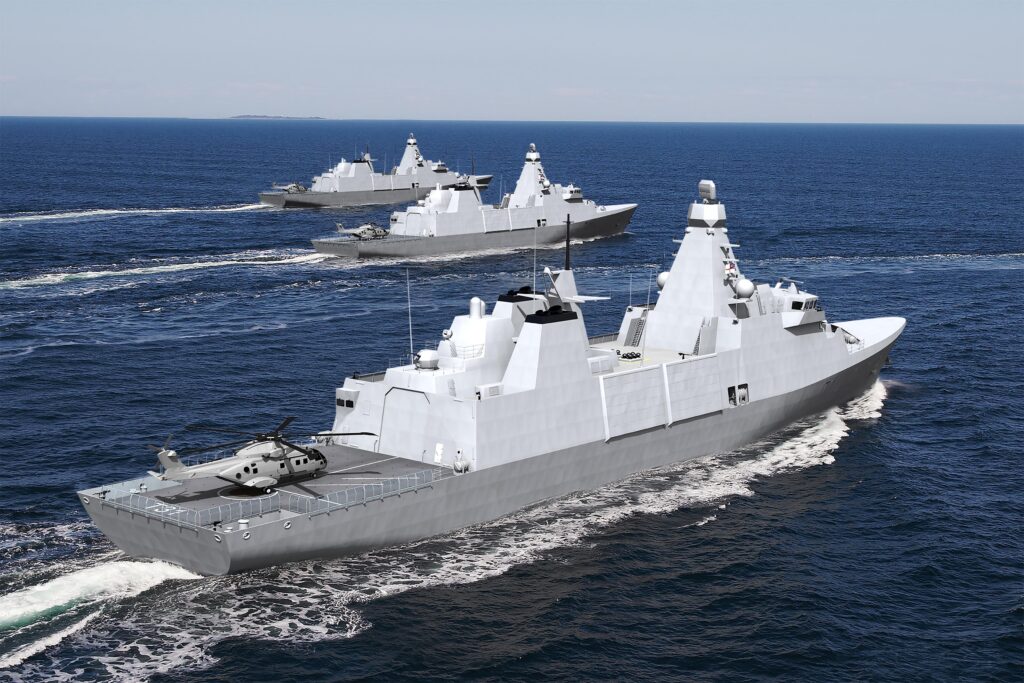 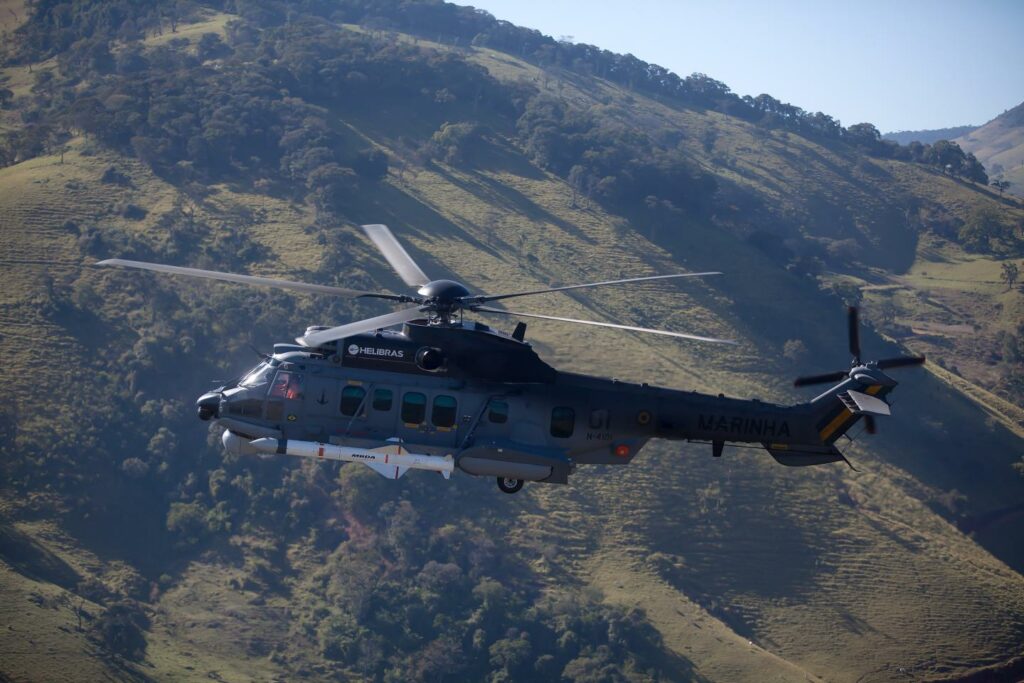