The Constellation is heading back to Baltimore’s Inner Harbor following repairs for rot caused by rainwater.

The historic warship is expect to leave dry dock Monday in nearby Sparrows Point and head back with the submarine Torsk, which also has been undergoing repair. The ships were towed earlier this year from the tourist-oriented Inner Harbor to the industrial Sparrows Point area, marking the first time they’ve been out of the water since the late 1990s.

The Constellation underwent seven weeks of repairs, and is expected to need more work in several years that could take it out of the water for up to six months.

Chris Rowsom, executive director of Historic Ships in Baltimore, says rain seeping into the hull from gun ports is believed to have caused the rot. 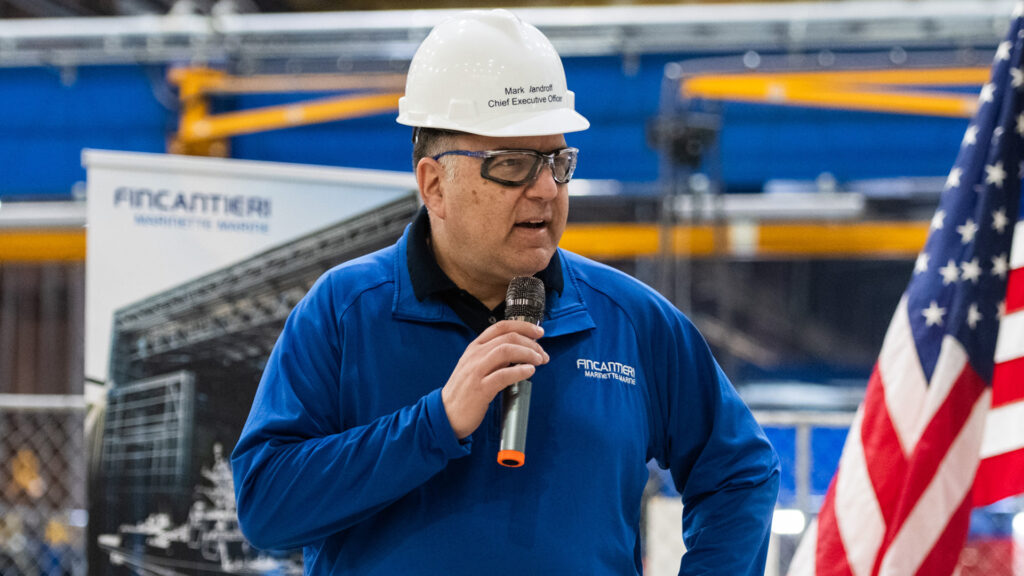