Due to the Navy’s unprecedented retention and successful recruitment, Sailors are being offered a voluntary early separation option.

“Our end strength and our over-manning in certain ratings was a consideration for the extension of this program,” said Mike Dawson, head enlisted community manager, Navy Personnel Command. “Our community managers have also received a lot of feedback from Sailors and the Fleet that they would apply for an early-out if they were eligible.”

“The ECTP is a program that regardless of the time a Sailor has left on his EAOS, he or she can transition to SELRES,” said Dawson. “Technically, a Sailor could have just signed a six year contract and decide today that they want to complete the remainder of their commitment in SELRES. EETP, on the other hand, is an early-out.”

MILPERSMAN 1910-102 requirement for “separation by reason” does not apply to this program. Sailors are not required to state a reason for making the request since this is a voluntary program.

Approval for Sailors with critical Navy Enlisted Classifications (NEC) will be based on individual community requirements.

Early separation requests will not be approved for Sailors:

* In receipt of permanent change of station orders;

* Identified to fill or currently serving on a Global War on Terrorism/Overseas Contingency Operation, or Individual Augmentee assignment whose rotation date would be affected;

* In the National Call to Service Program;

* In any sea warfare combat program;

* Sailors serving in a rating and/or holding an NEC listed in any enlistment bonus, Selective Re-enlistment Bonus, or similar special and incentive pay program in effect at anytime within the fiscal year of the request or separation;

* Assigned to a Department of Defense area tour and have not completed the tour requirement, including overseas tour extension incentive program for which a benefit has been received; or

* Who are retirement eligible.

“Sailors who are no longer interested in staying in the Navy are highly encouraged to apply,” said Dawson. 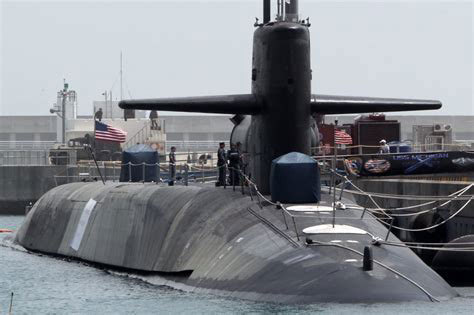