During the morning of 13 May, the EU NAVFOR Portuguese warship NRP Vasco da Gama  successfully intercepted a Dhow which is suspected of operating as a pirate mothership.

The Dhow, whose original crew were being held on board by the suspected pirates as hostages, was attempting to deploy into the Indian Ocean and was considered to be a clear  and present danger to merchant shipping in the area.  For this reason, the Portuguese warship warned the Dhow verbally to turn around and make its way back to the pirate anchorage.

Only when the verbal warnings were ignored did the NRP Vasco da Gama and her helicopter fire warning shots in the direction of the suspected pirate vessel.  The Dhow quickly turned around and make its way back toward the Somali coast.  The Portuguese warship monitored the suspected pirates until they reached their anchorage.

With the onset of the South West Monsoon in the area, which brings with it worsening weather and rough seas , this may have been the last chance that this particular pirate group would have had to deploy into the Indian Ocean to attack merchant vessels.

The NRP Vasco da Gama is currently acting as the Flagship for the EU NAVFOR.  She is a multi-purpose Frigate with 3400 tons of displacement and a crew of 212.  She has one organic helicopter on available and two boarding teams embarked. 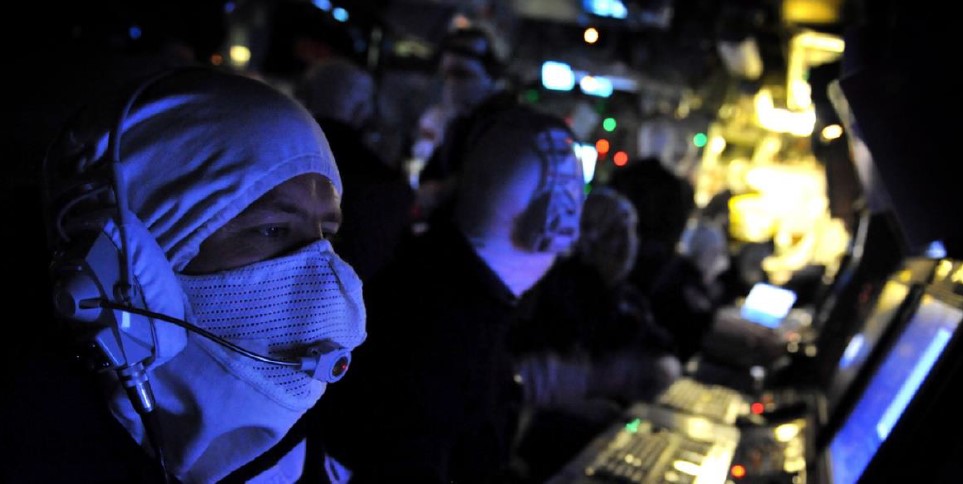