The 5th of May saw the first ever Collins Class Submarine Qualified SN in Australia’s Submarine Force. ABSNSM Stacey Jelley was presented with her “dolphins” by Commander James Harrap (CO HMAS Waller); this presents as a significant milestone with respect to onboard logistical support for Submarines.

ABSNSM Jelley joined the RAN in April 2005 and has served in the surface fleet aboard HMA Ships Adelaide and Perth. While working ashore at FLSE FLEET BASE WEST, SNSM Jelley was offered the opportunity to undergo Submarine training at STSC. “This was an opportunity I was not going to miss. This sort of thing doesn’t come around every day” said ABSNSM Jelley.

Submarines have always held great interest for Stacey; previously, being a submariner would have required her to change categories. Now she could potentially serve in Submarines at sea up to the rank of CPOSNSM. There is now one extra way for highly motivated individuals to work in the Royal Australian Navy’s Submarine Force. 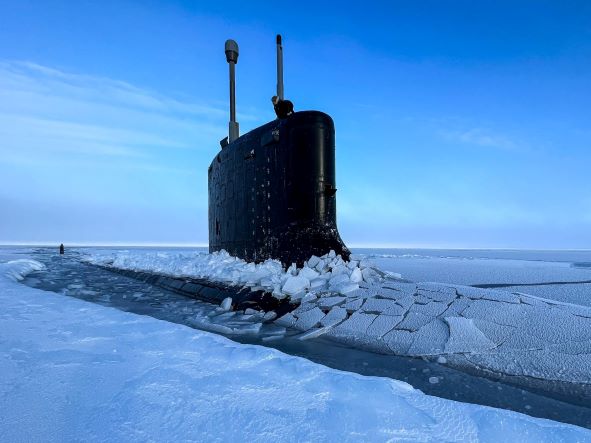