Responding to requests made to the chief of naval personnel (CNP) during his visit to the operating forces in Fifth Fleet, the Navy announced changes and clarification to the Enlisted Retention Board (ERB), June 9.

NAVADMIN 180/11 extends the deadline for Sailors to request a rating conversion and updates how these requests will be considered. Additionally, the new message provides eligibility clarification for Sailors not scheduled for Perform-to-Serve (PTS) adjudication in fiscal year 2012, and creates an additional exemption for Sailors enrolled in or selected for commissioning programs.

As CNP Vice Adm. Mark Ferguson explained, “Based on feedback from our deployed forces, we have revised the conversion application timeline and process to retain the best Sailors in their rating, and have given our Sailors more time to complete their conversion packages.”

One of the most visible changes in the updated guidance surrounds how conversion applications will be handled. Specifically, these requests will not be reviewed until after the ERB has selected Sailors for retention, and only those Sailors who were not selected for retention within their rate will be considered for conversion. In doing so, ratings will be able to keep their most qualified candidates, while still providing Sailors an additional opportunity for continued service in another rate.

Also, based on the difficulties described by deployed Sailors in meeting previously announced conversion application deadlines, CNP has directed the ERB to accept all submissions received prior to the board’s convening date of August 15, 2011. This will allow Sailors to obtain the results of certain tests, such as the ASVAB, to be included in their applications for conversion.

Finally, an additional exemption has been authorized for those Sailors currently enrolled in or selected for an enlisted commissioning program.

The ERB will enable the Navy to shape our future manpower requirements in a fair and transparent manner. Board members will include a diverse group of professionals representing different ratings, geographic locations and warfare perspectives who will rely on their best judgment and fleet perspective throughout the process.
[mappress]
Source: navy, June 13, 2011; 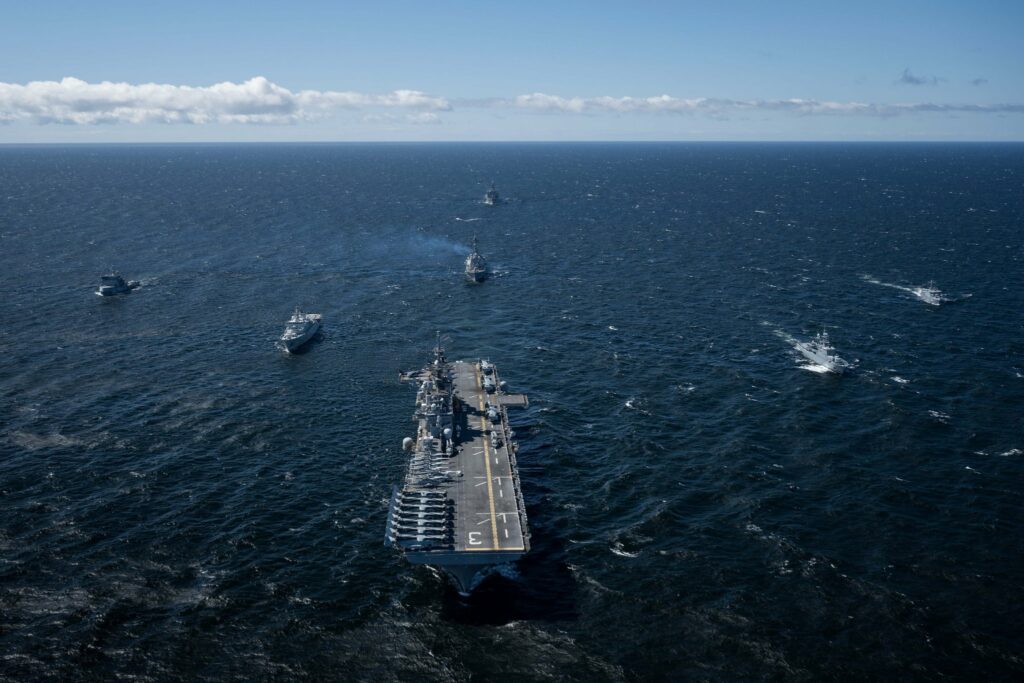 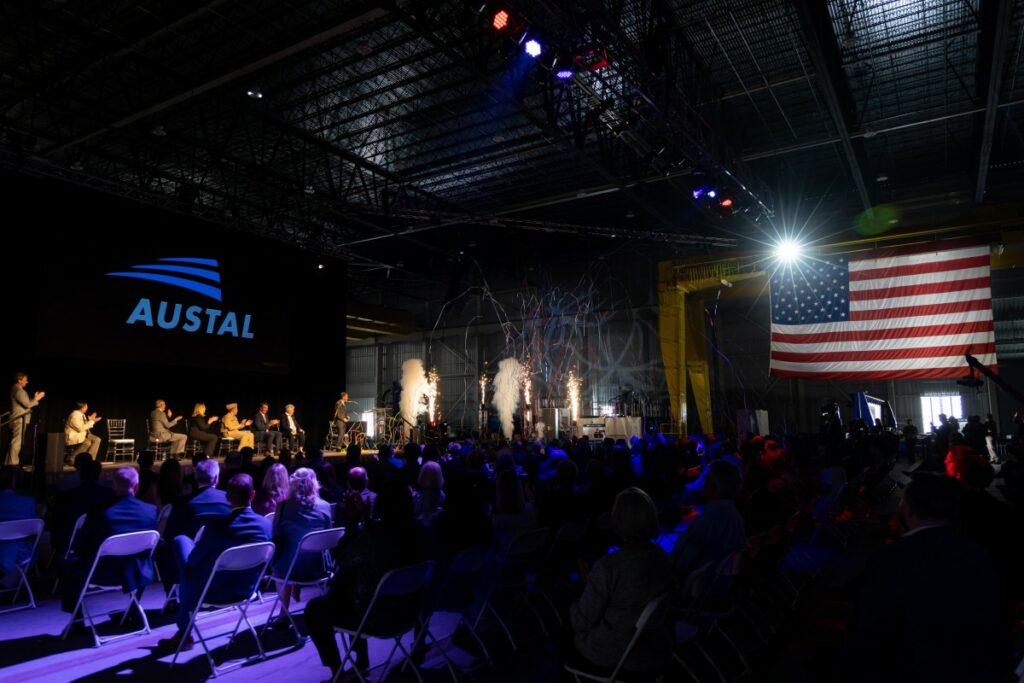