BF Commander ordered to set special commission in order to inspect depots and arsenals. The commission will check whether fire safety measures are fulfilled, and ammunitions are stored and registered properly.

When the inspection is over, ammo utilization will be continued.

About the Baltic Fleet

The Twice Red Banner Baltic Fleet – (Дважды Краснознамённый Балтийский флот), was the Imperial, later Soviet, and is now the Russian Navy’s presence in the Baltic Sea. The Fleet gained the ‘Twice Red Banner’ appellation during the Soviet period, indicating two awards of the Order of the Red Banner. It is headquartered in Kaliningrad, with its main base in Baltiysk and another base at Kronshtadt, in the Gulf of Finland. Established 18 May 1703, the Fleet is the oldest Russian Navy formation.
[mappress]
Source: rusnavy, June 15, 2011; 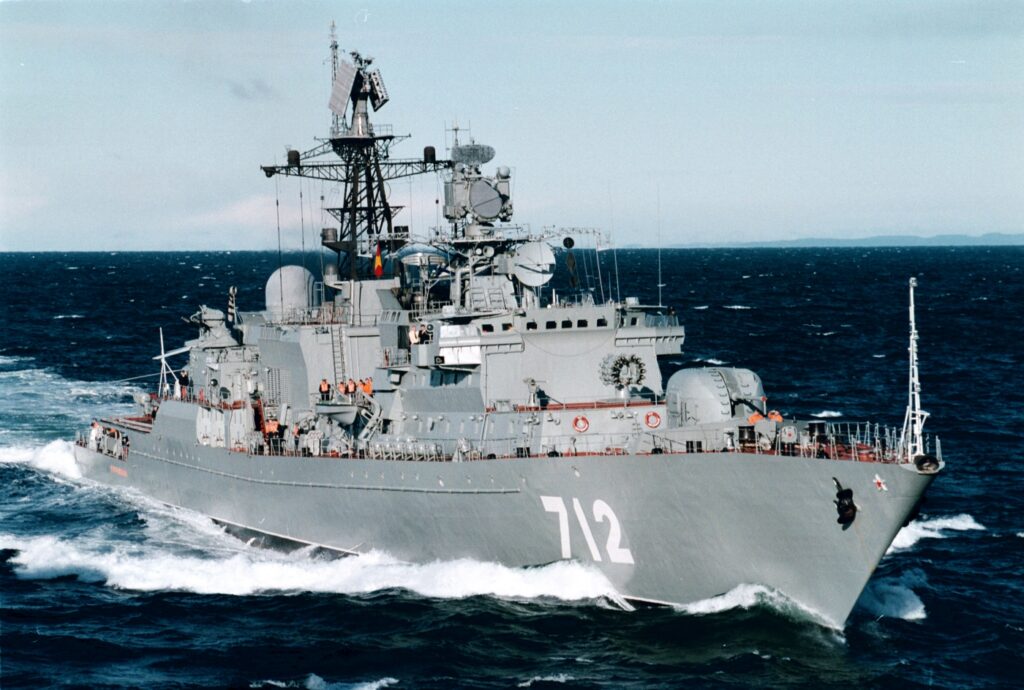 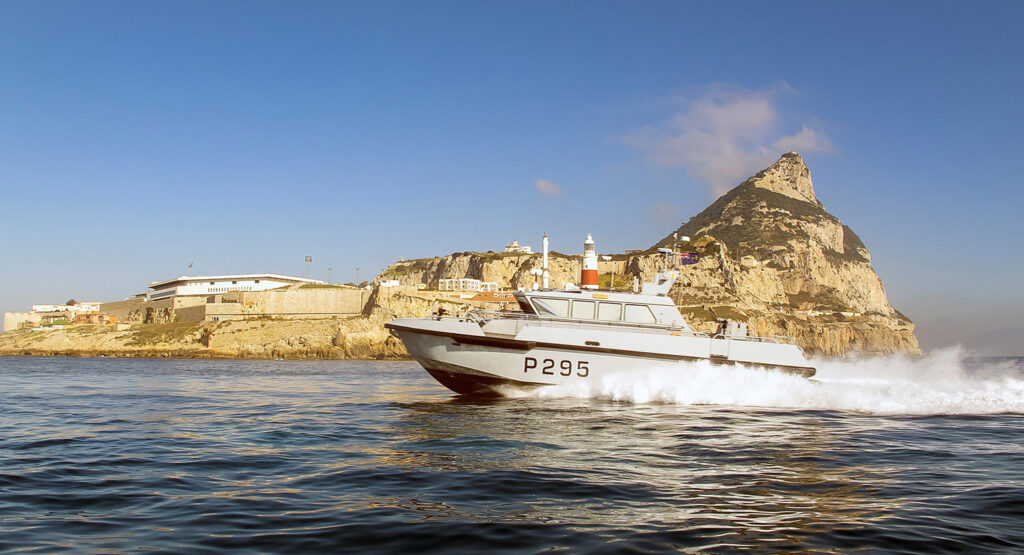