Retired MCPON (SW/FMF) Joe R. Campa Jr., visited on the invitation of Blue Ridge Command Master Chief (SW/SS) David A. Unnone, for a ceremony in the enlisted galley that included a cake cutting and brief question and answer session.

Campa served as a hospital corpsman for nearly 20 years before becoming a command master chief and later the master chief petty officer of the Navy.

“The biggest thing being a corpsman offered me was the ability to work in a lot of different environments: working with the United States Marine Corps, working on board ships, working on different facilities,” Campa said. “You’ve got to have a corpsman there.”

The Navy Hospital Corps was established in 1898, during the Spanish-American War. Since then, 22 Congressional Medals of Honor, 174 Navy Crosses, 943 Silver Stars, and 1,553 Bronze stars have been awarded to corpsmen. Fourteen Navy ships have been named for corpsmen.

Campa thanked the Blue Ridge Sailors for sacrificing their time to stand by to respond to any humanitarian relief aid needed after the earthquake and tsunami that struck Japan March 11. 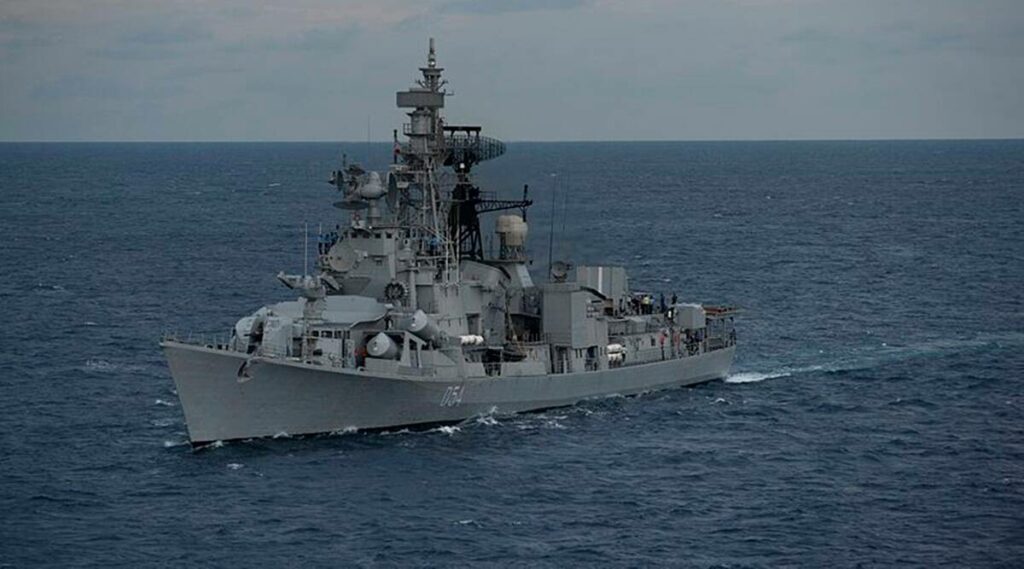