This is the first ocean glider FRP decision ever made in the history of the Navy. Teledyne Brown will provide the Navy with a fleet of 150 marine gliders for a total contract value of $53.1 million if all options are exercised.

Under the contract with the Space and Naval Warfare Systems Command, Teledyne Brown recently delivered 15 Low Rate Initial Production Gliders to the Navy’s Program Executive Office for C4I. The LBS-G gliders were developed and are manufactured by Teledyne Webb Research in East Falmouth, Mass.

The first Full Rate Production option calls for the manufacture of 35 gliders with additional options for 100 more gliders. The Teledyne Team, which includes Teledyne Brown (System Integration), Teledyne Webb Research (Glider Development and Production), and the University of Washington – Applied Physics Lab (Glider Operations Center software) finished the design and development phase of the contract in August of last year and received the Low Rate Production contract in December of 2010.

“We are very pleased to have Teledyne’s glider selected by the U.S. Navy for full rate production in the Littoral Battlespace program,” said Robert Mehrabian, chairman, president, and chief executive officer of Teledyne Technologies. “This decision validates our reliable and affordable design and reinforces our corporate strategy to integrate our technologies across the company onto platforms such as the glider.”

The Navy plans to use the fleet of deep and shallow water gliders with their relative low cost, minimal power usage and longevity at sea to acquire critical oceanographic data to improve positioning of fleets during naval maneuvers. The Teledyne Webb Research Slocum Glider is the cornerstone of the LBS-G program. The Slocum Glider is a torpedo-shaped unmanned underwater vehicle that measures approximately two meters in length and uses changes in buoyancy along with its wings and tail-fin steering to move through the water. 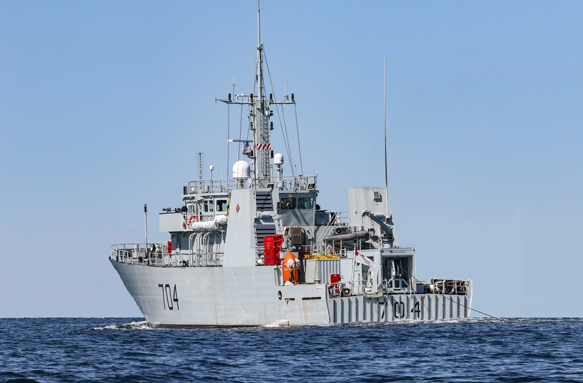 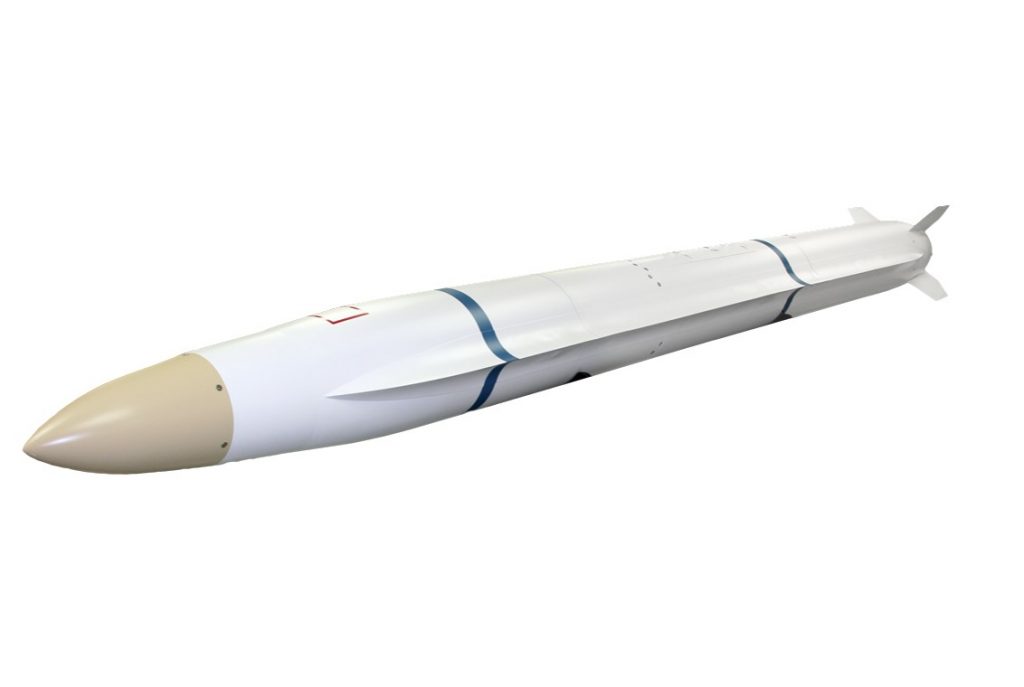