Orizzonte Sistemi Navali, a joint venture between Fincantieri and Selex Sistemi Integrati, has been awarded a contract by the Ministry of Defence of the People’s Democratic Republic of Algeria to build a vessel for the Algerian Navy.

Fincantieri made the announcement yesterday, but did not give any further details regarding the order. Fincantieri has built three San Giorgio class amphibious transport dock ships for the Italian Navy, and this may be the type that Algeria will receive – last month Africa Intelligence reported that Algeria was examining the idea of buying a San Giorgio class vessel.

Each ship can carry a battalion of troops, up to 36 armoured vehicles or up to 30 tanks, three landing craft in the floodable stern dock, and several helicopters, including three Sea King or EH 101 Merlin helicopters or five AB 212, from a carrier-style flight deck. The San Giorgio and San Marco were laid down for the Italian Navy in 1985 and 1986 while the third vessel in the class, San Giusto, was ordered in 1991. The two oldest ships will soon be replaced by two amphibious assault ships.

The ships are armed with an Oto Melara 76/62 gun on the gun deck at the bow of the ship and two Oerlikon 20 mm cannons for close defence. The San Giorgio class are powered by two GMT A 420.12 diesel engines supplied by the Diesel Engine Division of Fincantieri and providing 16 800 hp. The propulsion system provides a maximum continuous speed of 21 knots. At the economical speed of 16 knots the maximum range of the ship is 7 500 nautical miles.

Jane’s noted that Algeria has been interested in acquiring Tiger ‘missile frigates’ since early 2006. The Tiger corvette (Project 20382) is an export model of the Project 20380 Steregushchy class, which is the Russian Navy’s newest corvette class. Russia plans to buy at least 30 Steregushchy class vessels for all major fleets. The first was commissioned in November 2007, according to Jane’s Naval Forces News.

The Tiger was designed to destroy enemy submarines, surface ships and aircraft and be able to guard borders and patrol exclusive economic zones. Although the hull and superstructure are made of steel, the vessels do feature stealth materials and technologies.

Powered by diesel engines, the vessel has a maximum speed of 27 knots and an economical speed of 14 knots, which gives a range of 4000 nautical miles and an endurance of 15 days, according to Rosoboronexport. The vessel can be equipped with a variety of weaponry, including 100 or 76.2 mm guns, 14.5 mm machine guns, 533 mm torpedoes and a variety of surface-to-air and surface-to-surface missiles (e.g. P-800 Oniks, Uran-E or Yakhont).

In addition, the vessels have capacity for a helicopter such as the Kamov Ka-27, which is carried on the Russian vessels.

The Algerian Navy has been undergoing expansion in recent years as it faces problems such as smuggling, illegal migration and indigenous terrorism. These threats mainly affect Algeria’s harbours and maritime communication routes and ships passing through the Straits of Gibraltar. Consequently, the Algerian Navy maintains a well trained and well equipped fleet to provide security to more than 1000 km of coastline. 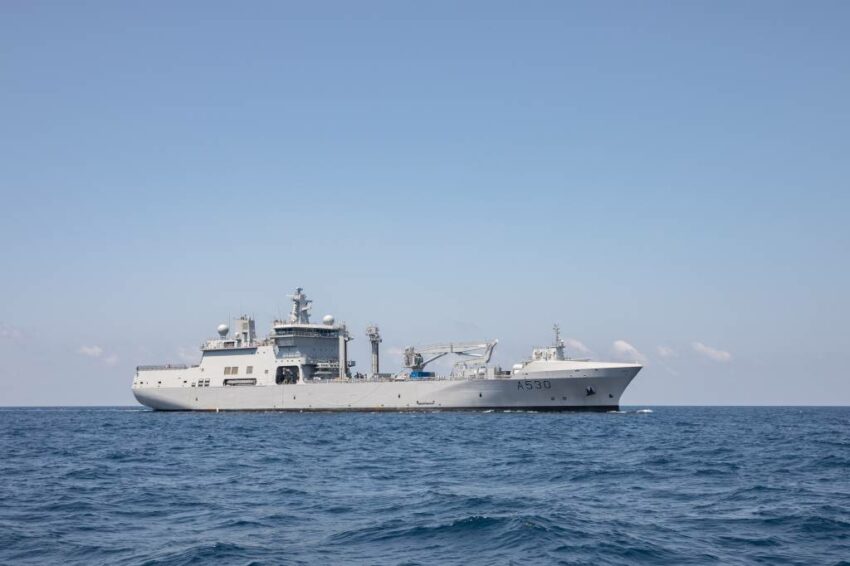 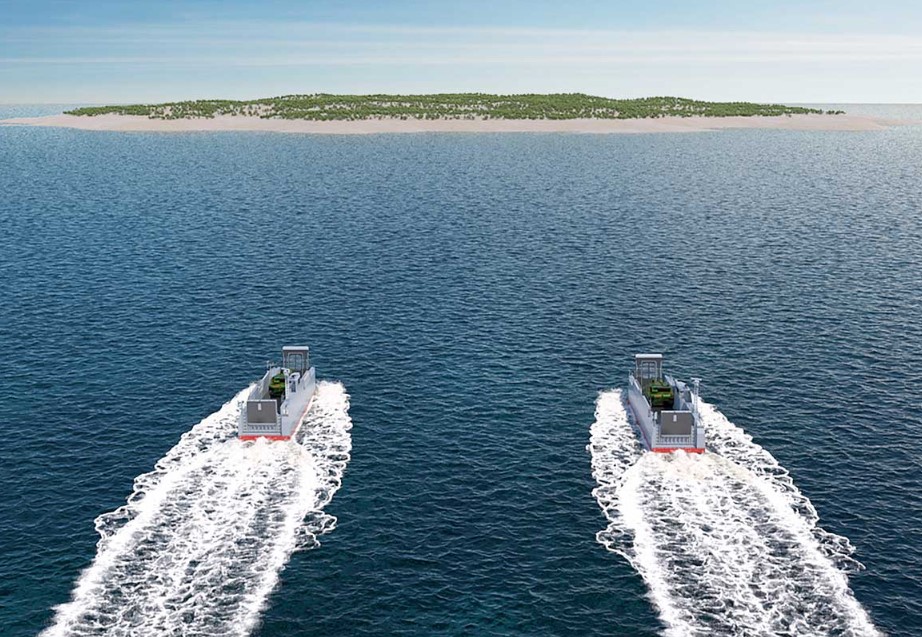