CIWS is a fast-reaction terminal defense against low- and high-flying, high-speed maneuvering anti-ship missile threats that have penetrated all other defenses. Operating either autonomously or integrated with a combat system, it is an automatic terminal defense weapon system designed to detect, track, engage, and destroy anti-ship missile threats penetrating outer defense envelopes. Phalanx CIWS is currently installed on approximately 152 Navy and 14 Coast Guard ships and is in use in 23 foreign navies. 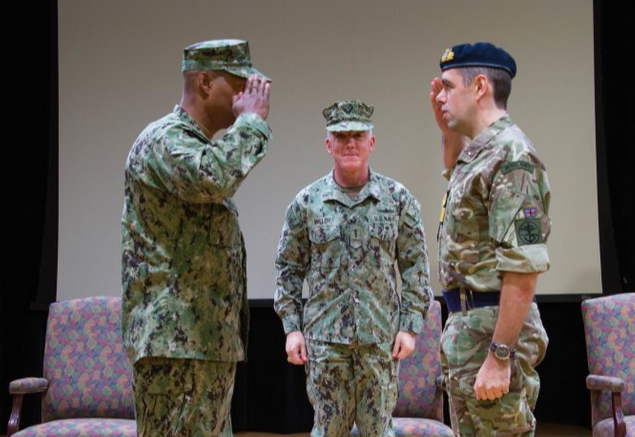