US Navy to Deploy Third Carrier Group to Persian Gulf

The US will dispatch another carrier strike group led by USS Enterprise to the Persian Gulf in March 2012, reported US Navy on Jan 25.

USS Abraham Lincoln had already entered the Persian Gulf via the Strait of Hormuz on Jan 22. She is escorted by a guided missile cruiser and two destroyers (USN), one British and one French warships.

Meanwhile, another US Navy’s carrier strike carrier group headed by USS Carl Vinson is stationed eastward the Strait of Hormuz, in northern part of the Arabian Sea washing southwest coast of Iran.

At present, the US has 15,000-men force deployed in Kuwait, expeditionary marine battalion, and amphibious landing group. 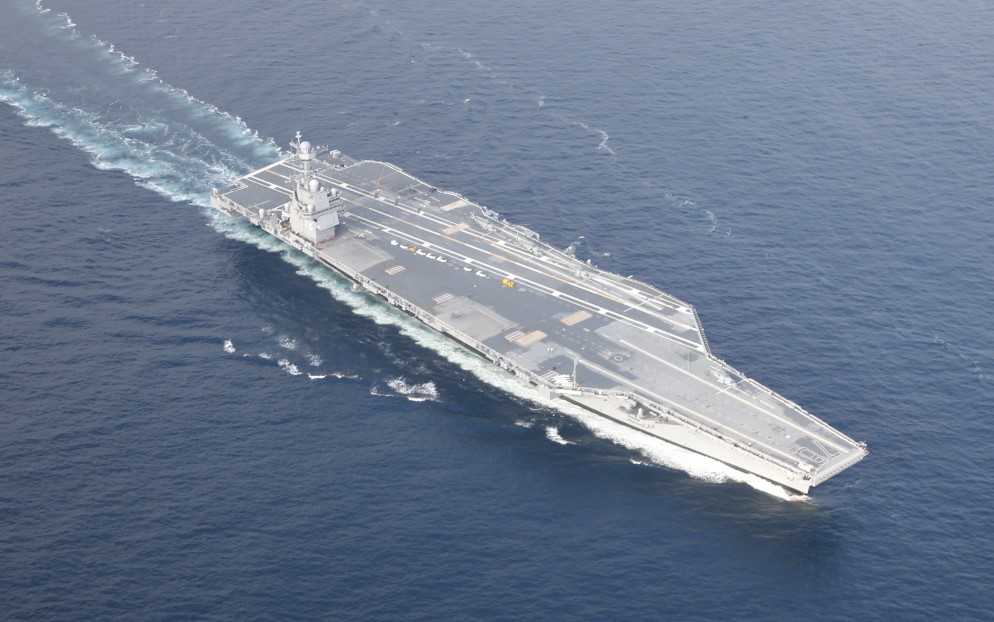