Tanker RFA Wave Knight sailed with one of Britain’s biggest cruise ships in the Middle East as part of the ongoing effort against piracy. The ship teamed up with MV Arcadia on the latest leg of her cruise to the Far East and back – the second time in a week the tanker escorted a P&O liner through the region’s troubled waters.

On a flat-calm day fleet tanker RFA Wave Knight met up with P&O Cruises’ MV Arcadia as the latter made her way at 21 knots for Dubai, the latest stop on her 109-night cruise to the Far East and back.

Wave Knight is currently committed to the ongoing counter-piracy and maritime security mission east of Suez, helping to keep an eye on shipping as well as providing fuel for Coalition vessels engaged in keeping the sea lanes open.

The open decks and balconies of the Arcadia – at 83,000 tonnes nearly three times the tanker’s displacement, and home to 2,000-plus passengers and a crew of over 1,000 – were packed with passengers for the sail-past, many waving miniature Union Jacks given to them at an earlier ‘Great British Sail-away’ Party.

It’s the second time in a week that Wave Knight has linked up with a P&O cruise ship. Just a few days ago she sailed with the Oriana, also owned by P&O; she’s in the early stages of a round-the-world tour.

Aboard Arcadia for some of her east-of-Suez passage is Cdr Martin Ewence – not a holidaymaker, but the ship’s on-board RN liaison advisor and counter-piracy link as the liner passes through high-risk areas.

As well as offering advice, Cdr Ewence gave talks and presentations to passengers on the role of the Royal Navy and the international response to piracy.

“We have been very fortunate to meet two such magnificent ships within a week of each other,” said Captain Chris Clarke RFA, Wave Knight’s Commanding Officer.

“The passengers onboard, and the crew themselves, know what such important work we, the Royal Navy and the Coalition effort are undertaking in this part of the world for their benefit and that of the international maritime community.” 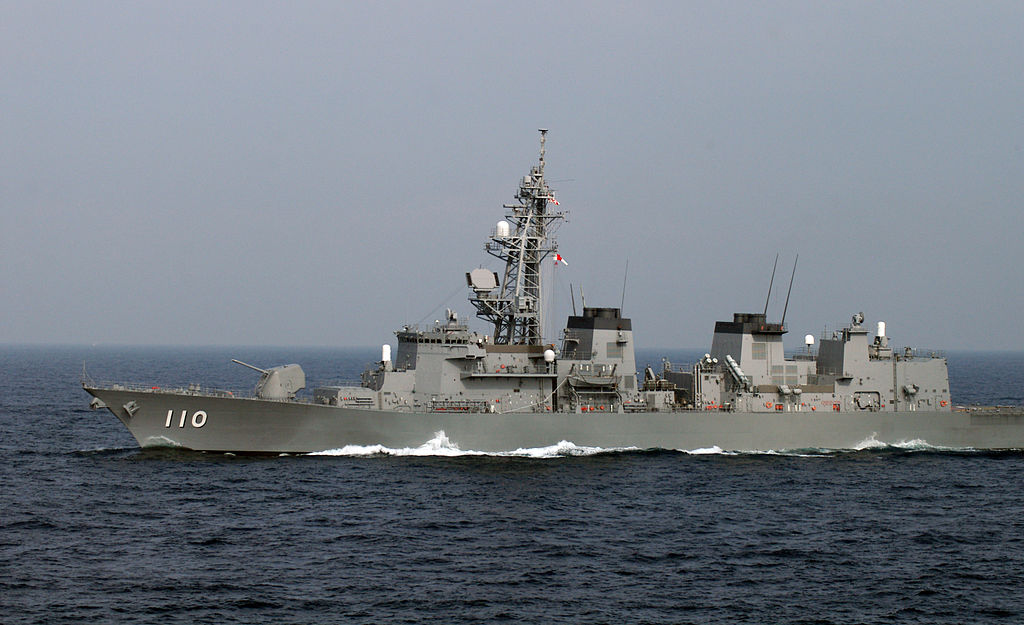