TITAN Salvage, a Crowley Maritime Corp. company, has been awarded a contract to serve as the commercial marine salvage and engineering support contractor for the Naval Sea Systems Command (NAVSEA), the division of the U.S. Navy responsible for engineering, building, buying and maintaining Navy ships and submarines and their combat systems. In this new role, TITAN will provide the Navy with marine salvage, salvage-related towing, harbor clearance, ocean engineering and point-to-point towing services in the event of an emergency or incident.

Crowley was first awarded this contract in 1976, and since then has been almost exclusively the sole service provider. Now, TITAN will continue the tradition.

“We are pleased that the U.S. Navy has entrusted TITAN with this contract and look forward to providing the Navy the same high level of service that Crowley has provided for the last 34 years,” said TITAN’s Rich Habib, vice president. “As a salvage industry leader, TITAN is well positioned to take on this contract. TITAN’s long record of global salvage, wreck removal and response to natural disasters prepares us well should the Navy call.”

TITAN is a proud member of the Marine Response Alliance (MRA), an association of emergency responders organized to provide ship owners trading in the U.S. with a full range of emergency services, including emergency towing, lightering and fire fighting. TITAN is also a member of the American Salvage Association (ASA) and the International Salvage Union (ISU), with TITAN principals having served, or currently serving, as executive members and office holders. 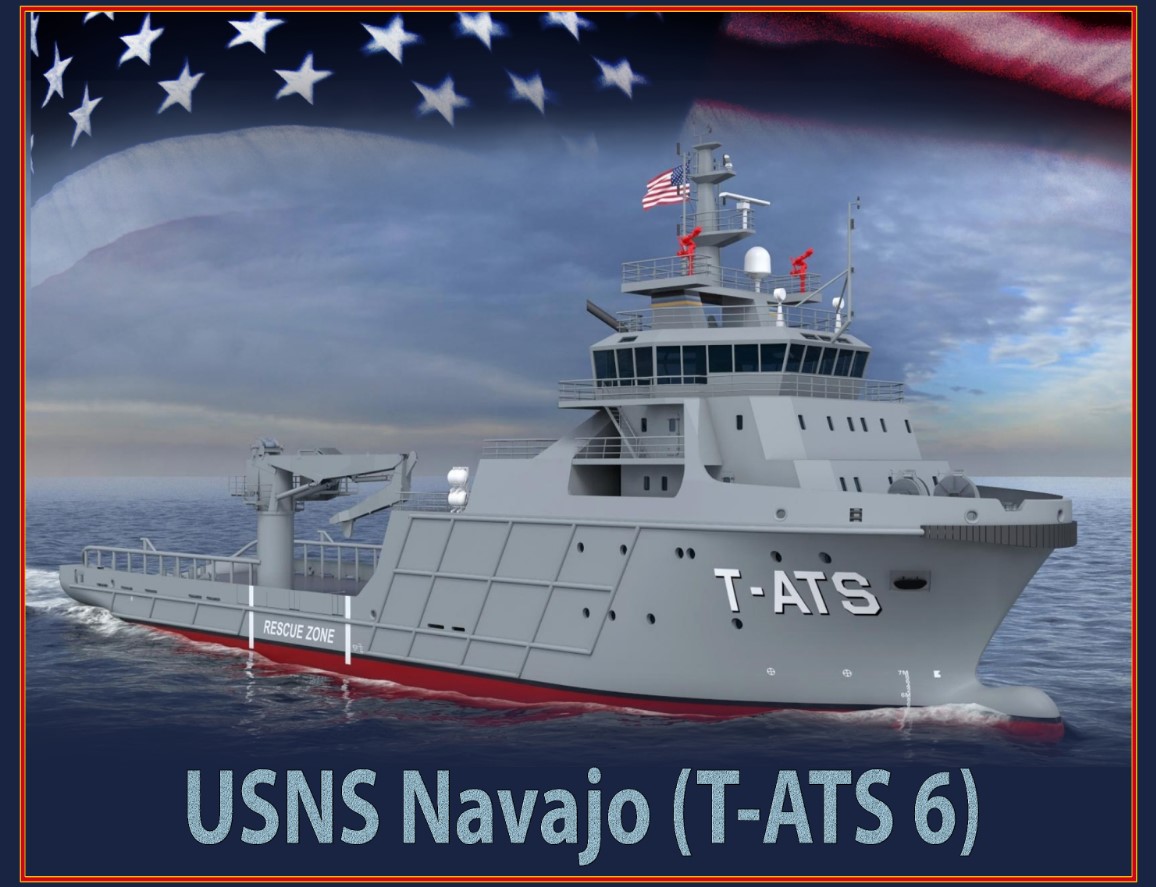