According to the sources, Syrian authorities recently found out that guarding the frequencies of rebels became more difficult since the Free Syrian Army and the Coalition of Syrian Revolutionary Committees had shifted to secured radio bands.

According to Iranian Navy Commander ADM Habibollah Sayyari, warships deployed in the Mediterranean Sea on the order of the Iran’s Supreme Leader Ayatollah Khamenei form 18-th flotilla which presence in international waters demonstrates might of the Islamic Republic of Iran. 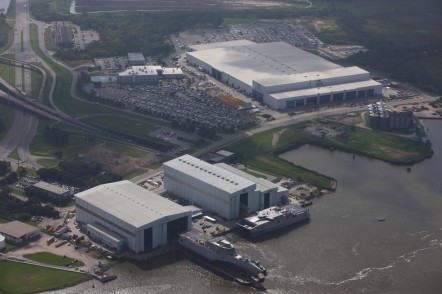