On the occasion of the Cruise Shipping Miami Conference and Exhibition, the most important event of the year, Fincantieri announced it has been awarded a contract from the U.S. Coast Guard for the construction of 40 boats, scheduled for delivery in the second quarter of 2013.

With an approximate value of $89,600,000, the new boats are part of a multi-year, U.S. Coast Guard contract for the construction and delivery of up to 250 Response Boats – Medium (RB-Ms) at a total contract value of up to $600 million. This new order brings the total number of boats under contract to 166.

Commenting the new order Giuseppe Bono, CEO of Fincantieri said: “We are very proud we can keep on serving the U.S. Coast Guard. This order confirms that the acquisition of our shipyards in the United States proved to be a winning strategy and allows our company to provide with top quality vessels not only the Coast Guard but also the U.S. Navy, as well as a wide range of non-government customers.“. 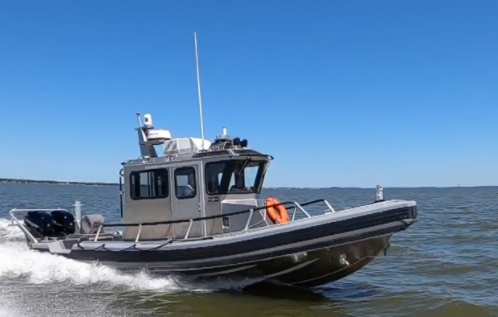