During the drill, crew of Alagez was rendering assistance to “damaged” submarine lying on the seabed at depth of 60 meters. Prior to the exercise, divers had passed numerous physical training drills in decompression chambers and special hydrotank simulating various underwater conditions. However, this did not help to avoid the tragedy.

Servicemen normally dive by pairs securing each other, said the official. According to one version, there was equipment failure during the exercise. Unfortunately, the diver failed to survive.

The competent source confutes the information that the second diver is allegedly under intensive therapy. According to him, workmate of the lost diver did not suffer and needs no treatment.

Military investigators are holding an inquiry into the incident. 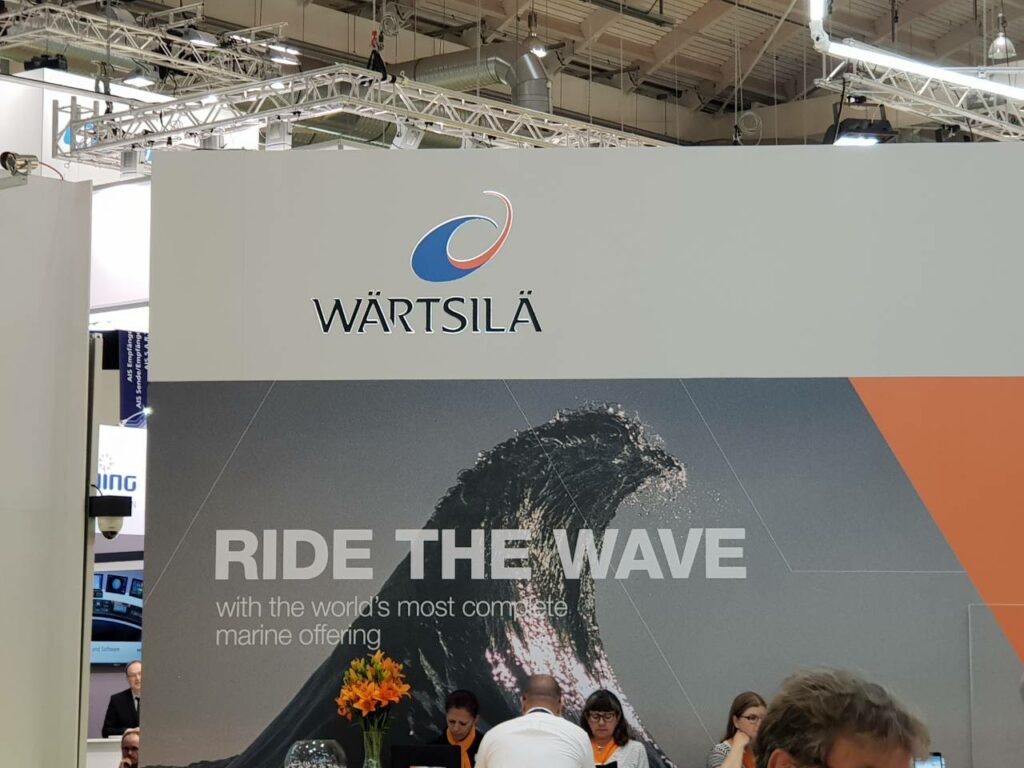