Cassidian, the defence and security division of EADS, has proven the superior performance of its newly developed SPEXER™ 2000 Coastal radar in an extensive series of real-scenario field tests.

In challenging test runs exerted last months in France, South Africa and the Middle East, the radar showed exceptional detection capabilities in most difficult coastal, terrain and weather conditions. In very rough sea state and at distances up to 11 NM (20 km), the radar reliably detected small and fast moving targets, even single pedestrians on the shore.

Elmar Compans, Head of Cassidian’s Sensors & Electronic Warfare, said: “SPEXER 2000 Coastal is the worldwide first security radar using the latest radar technology of Active Electronically Scanning Array (AESA) which provides a multi-tasking and multi-mode capability and increases the detection and target assessment capability substantially. Therefore, one SPEXER 2000 Coastal can replace two or more conventional radars.” In addition, the radar is compact all-in-one and man-portable by two persons enabling also temporary installations on a tripod. No cabinets and shelters are necessary.

SPEXER 2000 Coastal is optimized for the surveillance of coastal areas and maritime infrastructure such as oil fields and harbours. With an instrumented range of 21.6 NM (40 km), its high doppler and velocity resolution as well as its high sea clutter suppression, it is able to detect, track and classify even very small and slowly moving objects such as swimmers and rubber dinghies, but also fast objects such as speed boats. Due to a unique signal processing architecture, the SPEXER 2000 Coastal is able to reliably detect sea, land and air targets. Hence, in case the scenario makes it necessary, the deployment of different sensors for simultaneous land and sea surveillance is not necessary any more. In addition, a camera mounted on top of the radar can be cued to the radar in order to identify suspicious objects. This ensures a superior surveillance performance and a high level of situational awareness providing security forces in a littoral environment with additional reaction time towards illicit intrusions.

The SPEXER 2000 Coastal is part of the SPEXER security radar family which consists of several sensors, each optimized for specific applications in the fields of border, infrastructure, perimeter and coastal surveillance. A specific version for border surveillance, SPEXER™ 2000, is under production for a huge border surveillance system in the Middle East. A military version has been developed for the German Army.

Cassidian, an EADS company, is a worldwide leader in global security solutions and systems, providing Lead Systems Integration and value-added products and services to civil and military customers around the globe: air systems (aircraft and unmanned aerial systems), land, naval and joint systems, intelligence and surveillance, cyber security, secure communications, test systems, missiles, services and support solutions. In 2011, Cassidian – with around 28,000 employees – achieved revenues of € 5.8 billion. EADS is a global leader in aerospace, defence and related services. In 2011, the Group – comprising Airbus, Astrium, Cassidian and Eurocopter – generated revenues of € 49.1 billion and employed a workforce of more than 133,000. 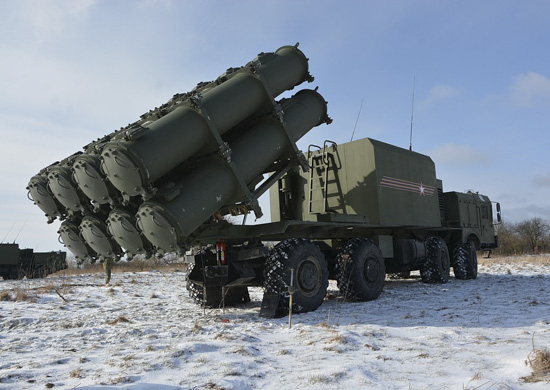