Sailors aboard the guided-missile frigate USS Simpson (FFG 56) concluded their participation in exercise Saharan Express 2012 while underway off the coast of West Africa, April 30.

Saharan Express, one of four express series exercises, focused on improving communications and building relationships of West African countries to counter common maritime threats. Navies, coast guards and army paramedic teams from 12 countries gathered in Dakar, Senegal, April 23, to kick off the maritime training and exercises with a press conference and pre-sail conference, introducing the 10 ship commanders and participants.

“The main role of Simpson was to work with the other countries to provide a platform for them to train on, evaluate how they progressed during training and submit feed back,” said Ensign Kevin Mullin, Simpson’s boarding officer. “It was a really good learning experience to work with the other nations, I think they definitely got something out of it too.”

During this year’s Saharan Express, Simpson acted as a target ship while crewmembers set up different scenarios of illegal fishing, illicit drug trafficking and first aid medical response for the other nation’s visit, board, search and seizure (VBSS) teams to board and treat the exercise as they would in an actual situation.

“Back in Dakar, the idea of the training was to cross train with our African partners on medical topics that VBSS teams may have to put in effect during a boarding,” said Hospital Corpsman 1st Class (FMF) Christopher Tilley, Simpson’s Saharan Express medical training mentor. “We had the Senegalese army paramedics actually instructing the training. They did a very good job. They were concise. They were clear with their instruction and the African nations really walked out of it with the point of the training.”

Simpson, prior to Saharan Express 2012, also participated in a community relations (COMREL) project in Praia, Cape Verde where crewmembers volunteered to paint two classrooms and visit students at the elementary school Escola Lavadoura.

“We got out there to show that we are doing more than just helping with maritime enforcement. The kids at the school got to see us go in and help them out,” said Culinary Specialist 1st Class Richard Williford, a volunteer at the COMREL. “We all got to hang out with the kids and play soccer. It was great. Without that participation at the school, the children really wouldn’t have known why we were there.” 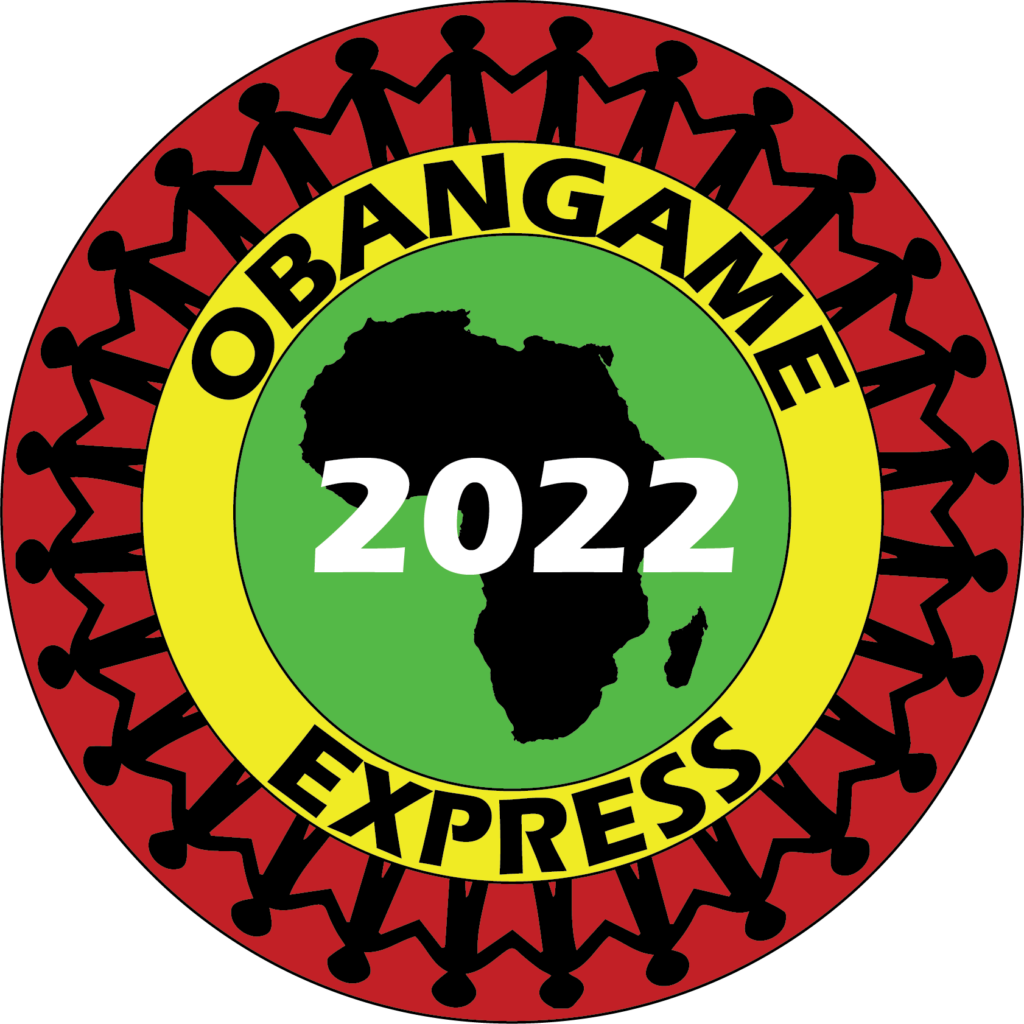 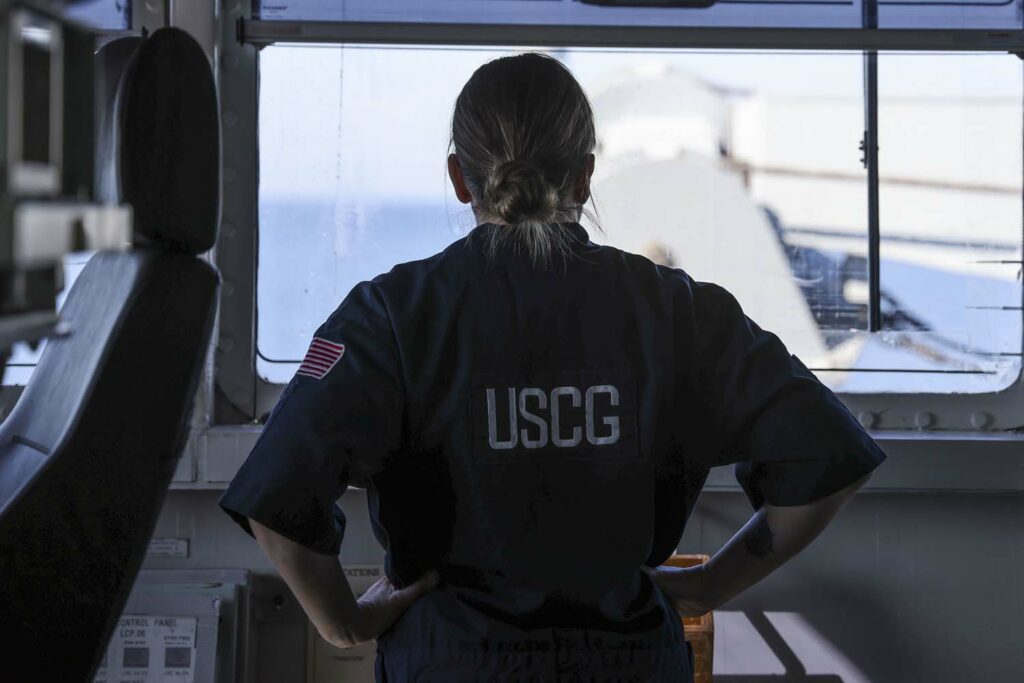