The Lord Mayor of Dublin, Cllr Andrew Montague along with the Flag Officer Commanding the Naval Service, Commodore Mark Mellett will be on board the Naval Service vessel L.E. RÓISÍN for the Command Handover Ceremony on Dublin’s Sir John Rogerson’s Quay on Friday the 1st of June 2012 at 4pm.

L.É. RÓISÍN was adopted by the City of Dublin in 2000 and has maintained a strong connection with the City since. 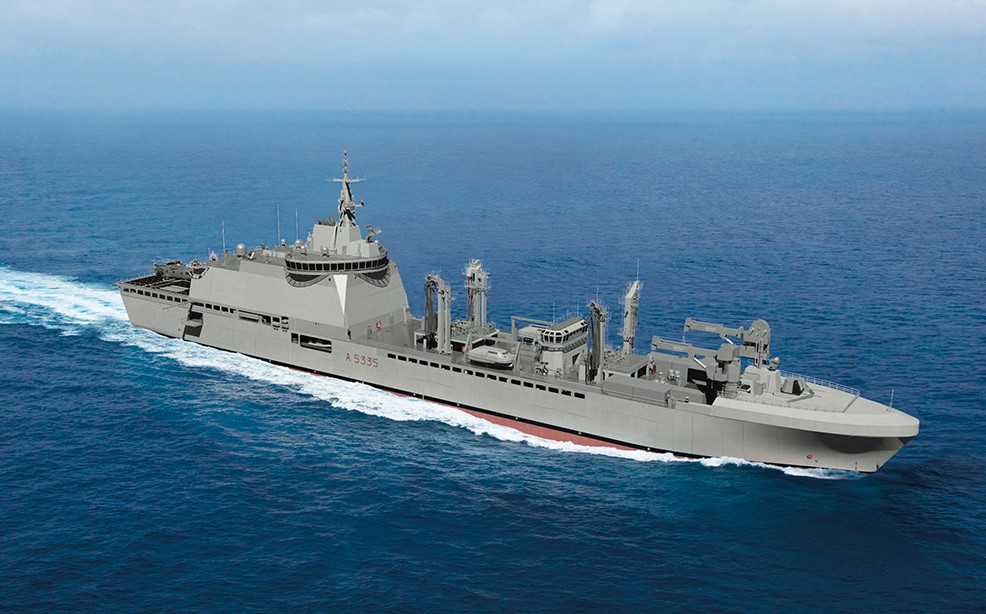