The third vessel of Landing Ship Tanks (LCT) Project, undertaken by ANADOLU Shipyard with the Turkish Under-secretariat of Defense Industries (SSM) for Turkish Naval Forces, namely NB 226 / Ç-153, has set a new speed record while cruising amid sea trials in the Aegean Sea. The vessel at 1,040 tons displacement, with the wind speed of around 20 knots, has reached the velocity of 22 knots.

This speed, although it was not realized at full displacement, has set a new record for Landing Craft Tanks (LCT) built by ANADOLU Shipyard.

The design speed of ANADOLU Shipyard’s LCT at full displacement has been 18 knots, while during the sea trials the vessel easily achieved a speed of 18.5 knots.

Specifications for the LCTs:

In 2007, Under-secretariat for Defense Industries, submitted a Request for Proposal for 8 LCTs. ANADOLU Shipyard has already delivered the first five vessels of the LCT project. 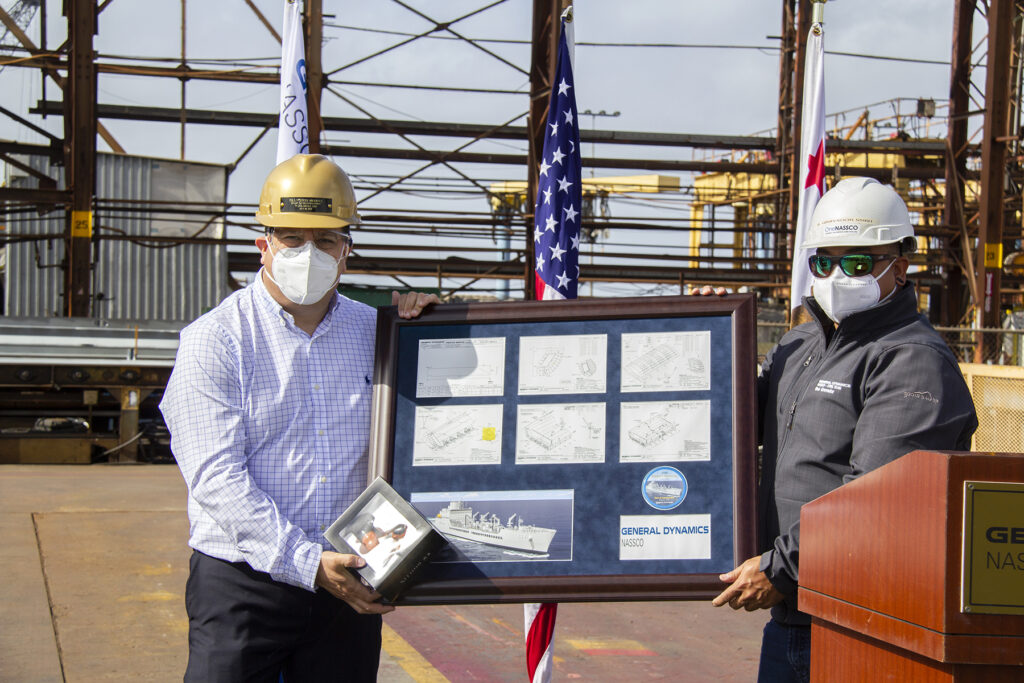