Huntington Ingalls Incorporated (HII) has been awarded a USD 43. 41 million modification to a previously awarded contract for the procurement of additional long lead time material for the future John F. Kennedy (CVN 79).

The contract will provide all services and material in preparation for construction of future John F. Kennedy.

The second carrier in the new Ford-class, John F. Kennedy will be built over the next eight years. Like its predecessor, it has been completely designed using a three-dimensional product model and is projected to save the Navy approximately USD 5.05 billion over its 50-year life.

The work will be performed in Newport News, Va. and is expected to be completed by October 2015. 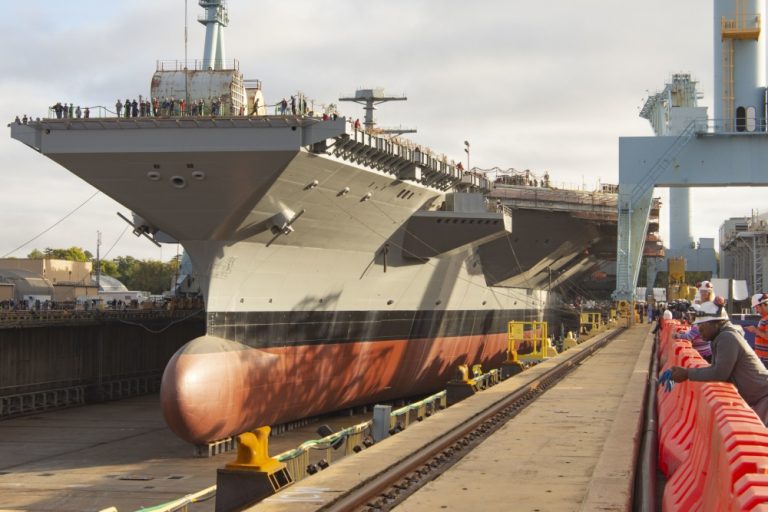