The workforce in the Hunter for the Air Warfare Destroyer (AWD) Project has now hit almost 700 across Forgacs’ two Newcastle facilities in Tomago and Carrington.

Three AWDs are being built for the Australian Navy.

Construction of the AWDs involves the fabrication of 90 separate steel blocks, 30 for each ship, as well as three additional sonar blocks at a number of shipyards in Australia and overseas.

Forgacs is contracted to build almost half of the 93 blocks.

Minister for Defence Materiel Jason Clare and Member for Newcastle Sharon Grierson today visited the Hunter company to review progress on the construction of the blocks.

The first blocks will be shipped from Newcastle to Adelaide in the next few weeks and seven blocks are expected to be delivered by the end of the year.

When complete the AWD will be one of the most capable warships of its size in the world.

“Each AWD will have anti-air, anti-submarine and anti-surface warfare capability as well as the ability to embark a helicopter at sea.

“Forgacs is playing a key role in delivering AWD and is also making a valuable contribution to discussions about the future of naval shipbuilding in Australia through the Future Submarine Industry Skills Plan,” Mr Clare said. 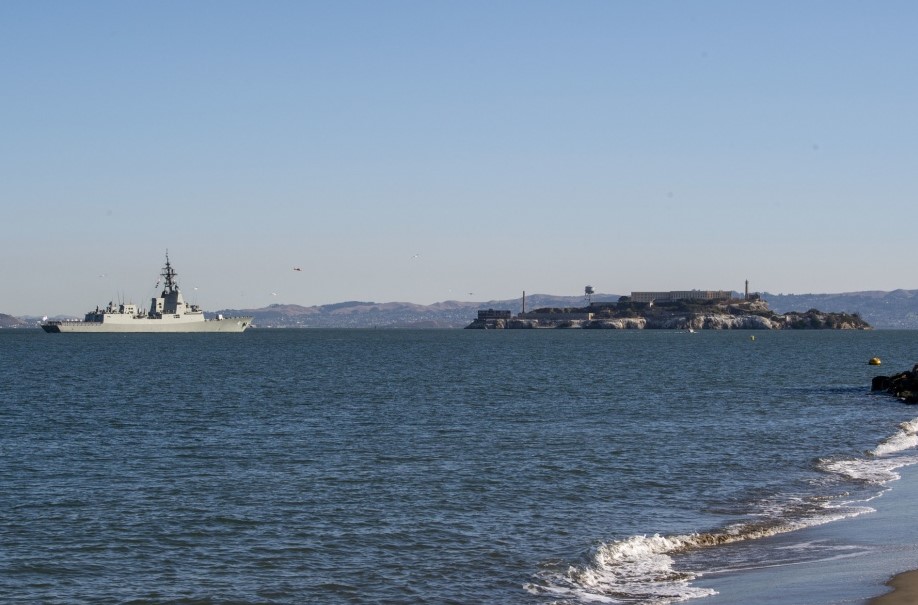 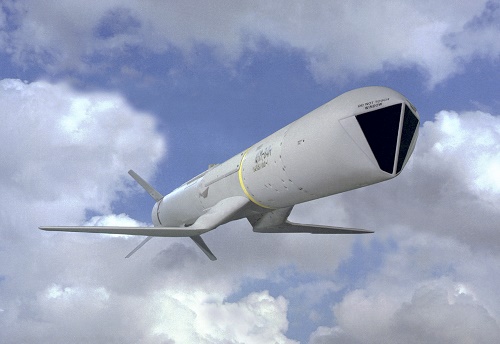