The Navy formalized key ship specifications for both the United States’ Ohio Replacement and United Kingdom’s Successor Programs in a document signed Aug. 31 at the Washington Navy Yard.

“This document marks significant forward progress for both the U.S. and UK future strategic submarine deterrent programs,” said Brougham. “It is a direct result of the engineering rigor and professionalism of government and industry partners on both shores of the Atlantic.”

Ship specifications are critical for the design and construction of the common missile compartment, which will be used by both nations’ replacement fleet ballistic missile submarine (SSBN) programs. Specifically, the First Article Quad Pack Ship Specification establishes a common design and technical requirements for the four missile tubes and associated equipment that comprise each quad pack.

“The Ohio Replacement Program will serve as the backbone of our nation’s nuclear deterrence into the 2080s,” said Eccles. “It is vital that we perform the rigorous engineering, research, and design work now so that we can ensure that the platform is able to address and best the threats of future highly complex national security environments.” 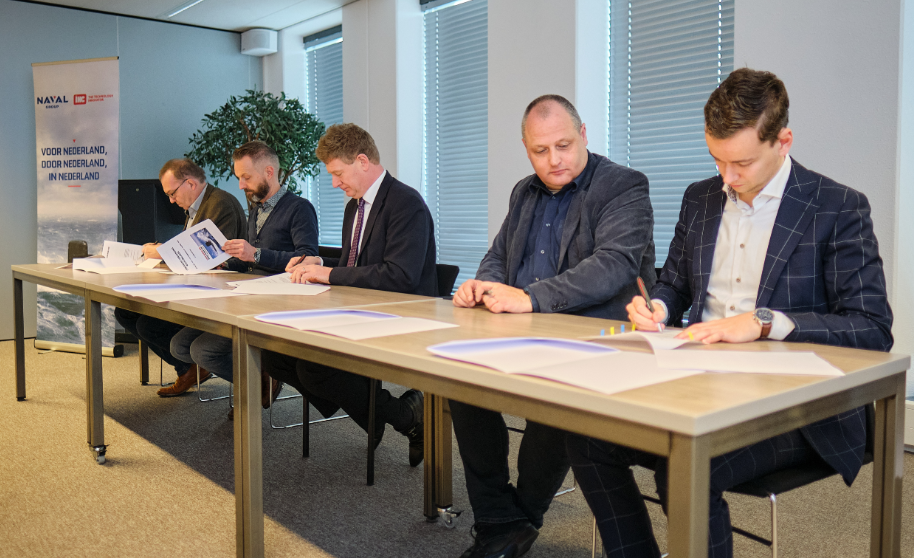