Sri Lanka Navy arrested 86 persons who had been illegally heading for Australia in a multi-day trawler in the seas 62 nautical miles off Galle on 21st September 2012. The over-crowded trawler, named “Laksiri”, was intercepted by a Fast Naval Craft attached to the Southern Naval Command.

Among the arrested are 59 Tamils, 18 Muslims and 9 Sinhalese. There are 76 men, 4 women and 6 children that include 4 boys and 2 girls, in the group. They are residents of Thalai-mannar, Trincomalee, Vavuniya, Aluthgama, Beruwela, Puttlam, Jaffna, Colombo, Killinochchi, Mullaithivu and Kegalle. All were brought to Galle Harbour for further investigations. 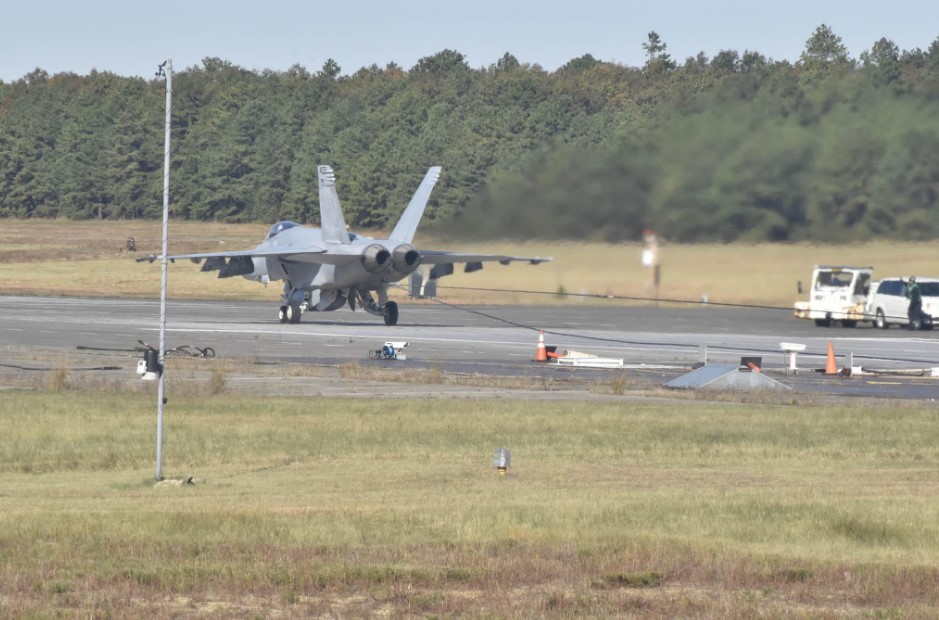