The Office of Naval Research (ONR) remains committed to the development of alternative energy sources for the warfighter and is moving forward with a new research effort that involves partners ranging from naval warfare and engineering centers, to veterans and wounded warrior programs.

The Energy Systems Technology and Evaluation Program (ESTEP) that has started in FY13 is bringing together key players during a five-year period to conduct real-world tests on advanced energy technologies at Navy and Marine Corps installations.

“The lifeblood of innovation is new ideas, and you don’t get new ideas without collaboration across industry, academia and DoD,” said Chief of Naval Research Rear Adm. Matthew Klunder. “The partnerships at work under this new program, and the alternative energy technologies we are exploring, are vital to our energy independence and to the training and education of our Sailor and Marine energy workforce.”

In addition to evaluating and testing alternative energy technologies, the ESTEP program looks to give Department of Navy (DoN) personnel training and education opportunities to become part of the future energy workforce. That effort includes partnerships with the new energy curriculum at the Naval Postgraduate School (NPS) and veterans and wounded warrior programs at San Diego State University.

As part of its pragmatic approach, the ESTEP program will also look at the business side of energy technologies by analyzing the costs, savings and return on investment of different efforts.

“ESTEP is a great opportunity to put alternative energy programs on Navy and Marine Corps bases, and really understand how it’s going to work in the field,” said Sharon Beermann-Curtin, an ONR program officer. “We’re taking this new energy frontier into a realistic working environment.”

The ONR effort fits into the ambitious five energy targets announced by Secretary of the Navy Ray Mabus at the Naval Energy Forum in 2009. Those steps include the creation of a “green” strike group of ships powered by biofuels; producing at least half of the DoN’s shore-based energy requirements from renewable sources; reducing petroleum use in the DoN’s commercial vehicle fleet by 50 percent via hybrid fuel and electric vehicles; weighing lifetime energy costs of new contracts; and ensuring that by 2020, at least half of the Navy’s total energy consumption comes from alternative sources.

ONR provides the science and technology necessary to maintain the Navy and Marine Corps’ technological advantage. Through its affiliates, ONR is a leader in science and technology with engagement in 50 states, 70 countries, 1,035 institutions of higher learning and 914 industry partners. ONR employs approximately 1,400 people, comprising uniformed, civilian and contract personnel, with additional employees at the Naval Research Lab in Washington, D.C. 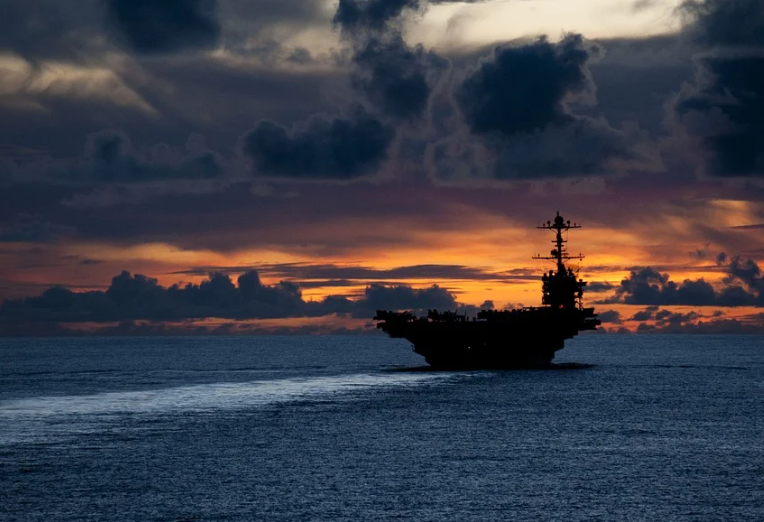