“Pulling into the yards can be more hard and stressful for the entire crew than being out to sea,” Slocum said. “We are trying to push out all the promotable material so that everybody knows what resources they have to stay happy and healthy.”

The Medical department representatives spent a few hours in a training classroom aboard the FAF displaying their products, sharing information and answering questions.

Though there were many good reasons to host the fair, Slocum said the biggest benefit was the opportunity to promote men’s and women’s health.

Abraham Lincoln arrived in Norfolk, Aug. 7, following an eight-month change of homeport deployment that brought her to Virginia from Naval Station Everett, Wash., her home since January 1997. Over the next four years, Lincoln will undergo a refueling complex overhaul in Newport News, Va. 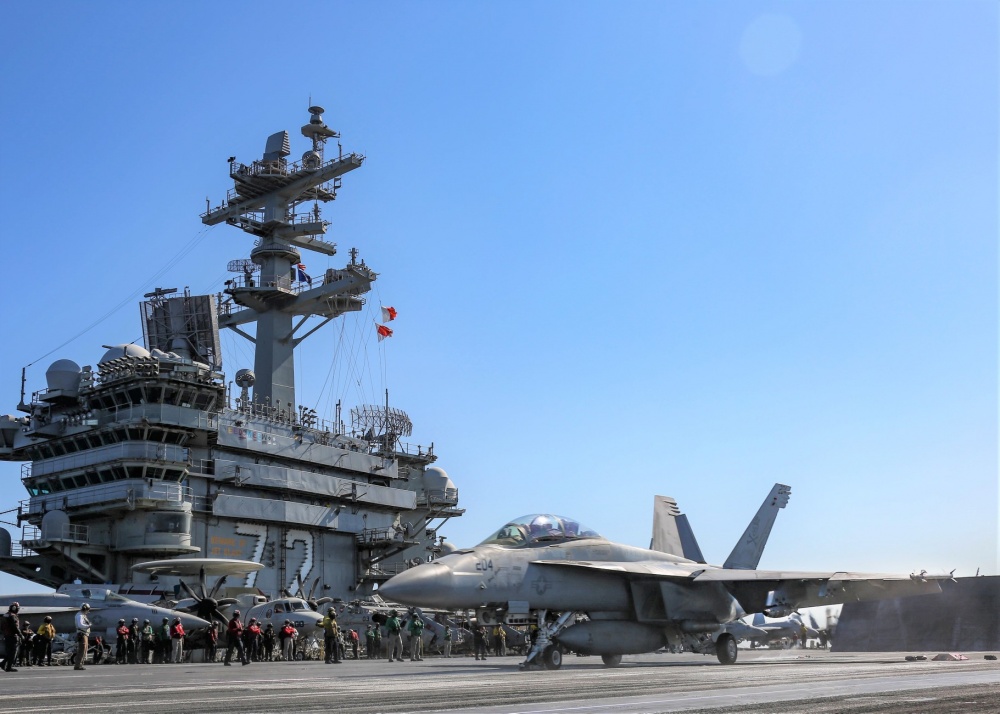