While the U.S. Navy continues operations to free the grounded USS Guardian (MCM 5) from Tubbataha Reef, all 79 crew members were temporarily removed today and safely transferred by small boat to the nearby support vessels USNS Bowditch (T-AGS 62) and MSV C-Champion.

“Seventh Fleet ships remain on scene and essential Guardian Sailors will continue conducting survey operations onboard the ship as needed until she is recovered,” said Vice Adm. Scott Swift, U.S. 7th Fleet commander. “Several support vessels have arrived and all steps are being taken to minimize environmental effects while ensuring the crew’s continued safety.”

Small boats continue to be used to transfer personnel between Guardian and Military Sealift Command ships Bowditch and C-Champion.

After the Sasebo-based Guardian ran aground Jan. 17, initial efforts to free the ship on high tide were not successful. The ship remains stuck on the reef, approximately 80 miles east-southeast of Palawan Island.

The Avenger-class mine countermeasures ship had just completed a port call in Subic Bay, Olongapo City, and was en route to her next port of call when the grounding occurred. The U.S. Navy is operating in coordination with the Armed Forces of the Philippines.

The cause of the grounding is under investigation. 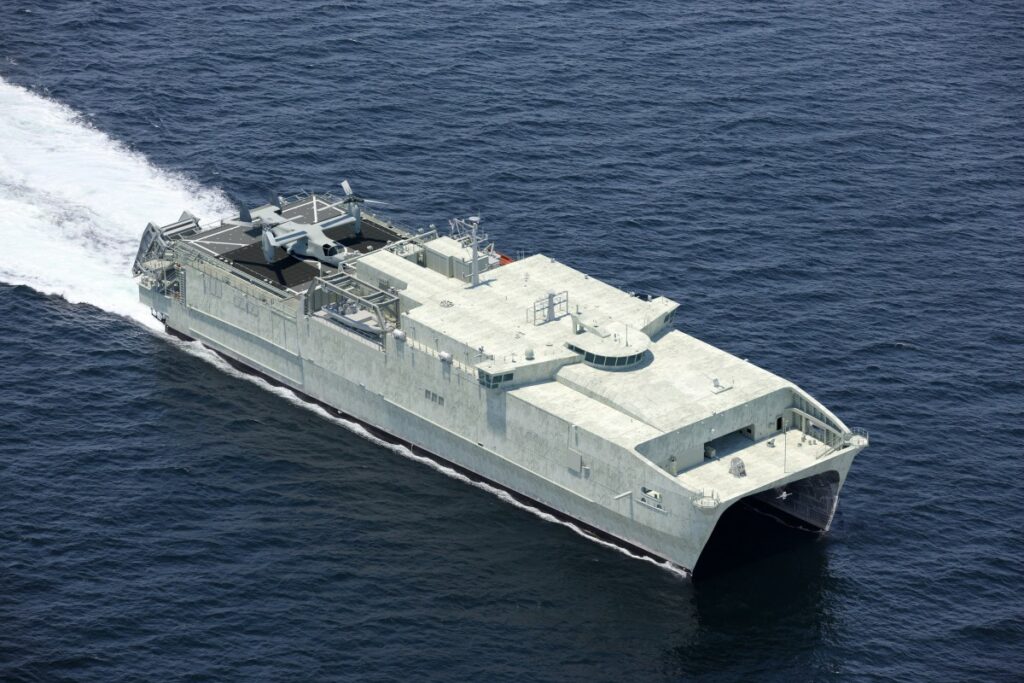 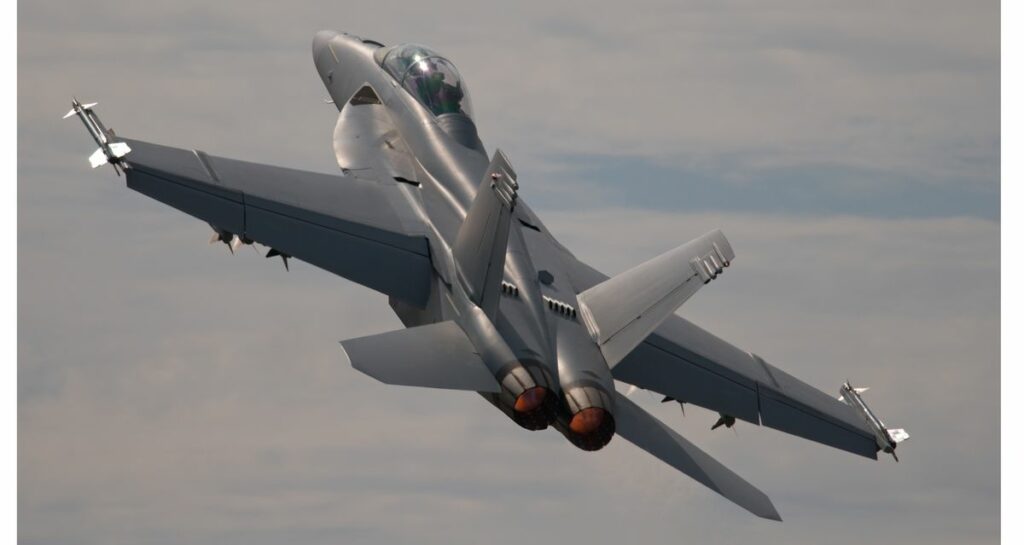