China and Japan engaged in a fresh feud over military movements near a disputed group of uninhabited East China Sea islands, according to Reuters.com.

The most recent tension was raised with the alleged aiming of weapons on the part of a Chinese warship, targeting radar on a Japanese vessel situated in the area.

The Chinese Ministry of Defence rejected Japan’s complaint about the radar as unfounded, claiming that its ship “did not use fire control radar”.

What is more, another complaint came on Thursday when Japan accused Russia of infringing its territorial sovereignty with the entrance of two Russian fighter jets into Japan’s air space near the long-disputed islands.

As explained by the U.S. Forces Commander in the Asia-Pacific, Samuel Locklear, there is an immediate need for specific ground-rules in order to prevent such incidents between China and Japan from escalating into a serious conflict.

“What we need in the South China Sea is a mechanism that prevents us turning our diplomacy over to young majors and young (naval) commanders … to make decisions at sea that cause a problem (that escalates) into a military conflict that we might not be able to control,” reports Reuters citing Admiral Samuel Locklear. 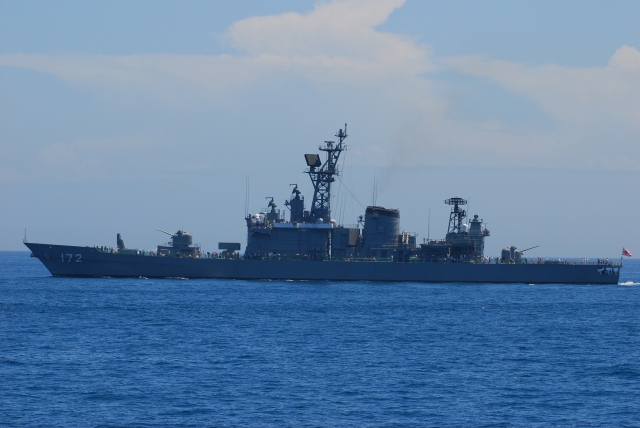 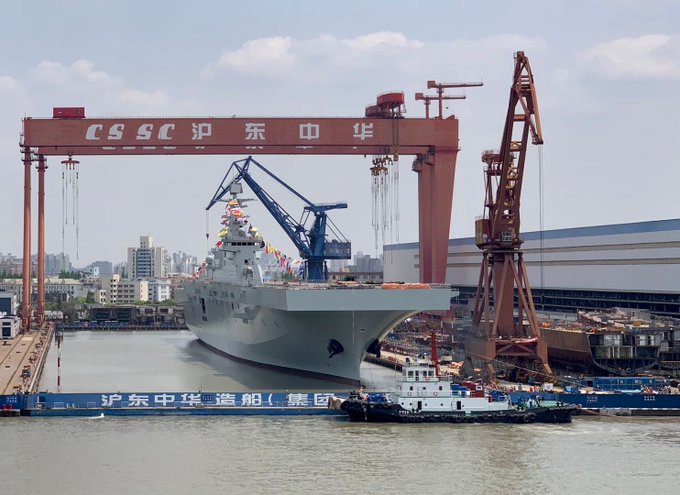