Catapults incorporating the powerful new medium voltage advanced linear induction machine (MV ALIM) will be capable of launching aircraft as large as the latest F35-C from aircraft carriers, while smaller versions (EMKITs) will be used to launch unmanned aerial vehicles (UAVs) from mobile or fixed installations.

The MV ALIM can produce more than 230 kN of thrust the tests showed. Graham Bellamy, senior engineering leader at GE Power Conversion, Naval, believes that in terms of thrust density, this is the most powerful single linear motor ever energized.

“The tests on the MV ALIM are the culmination of more than a decade of substantial investment and development in EMCAT,” he said. “Stall testing satisfied all major test objectives of this new MV LIM. Thousands of launches have been proven previously on the smaller EMKIT variant, which allows aircraft weighing up to 11 tons at speeds of up to 50 meters per second to be launched. Smaller aircraft can be accelerated to speeds of up to 120 meters per second.”

The simplicity and robustness of the EMCAT system comes from careful design and integration. Ergonomic operator panels allow precise control over all major variables. No trackside sensors are required for launch speed control (substantially reducing component count compared with similar systems) and variations in airframe speed during launch are automatically compensated. Furthermore, these intrinsic characteristics minimize variation of thrust (ripple) onto the airframe to maximize both airframe campaign life and utilization of airframe capacity.

“Traditional steam launch catapults rely on steam raising plants that are large, complex and expensive to buy, run and maintain,” said Bellamy. “That was not so much of a problem when ships needed to produce steam for various purposes, not just for launching aircraft. But today, ships don’t need so much steam, so boilers of the size and type required for catapults are rare. But modern navy ships do have large electrical generating capacity. This can be used to satisfy the needs of EMCAT in short bursts.”

Bellamy points out other advantages for linear motors:

“A magnetic launch should be kinder to airframes since it can be applied in a more controlled way than steam catapults that apply their force in an explosive burst. In addition, steam catapults have a finite recharging period, whereas EMCAT and EMKIT are virtually instantaneous. Many UAVs rely on explosive or rockets to get airborne, which is costly. EMKIT could represent a financial savings and a potential to increase mission capability.”

“Drawing on our extensive experience over decades in the electrical power conversion systems industry, we are moving to provide launch systems for almost any aircraft as a complete package,” he said. “This would include launch attachments, recovery systems and both fixed and mobile launch platforms, as well as integration into existing launch platforms. We are able to provide customers with a one-stop shop for all their UAS launch system requirements.” 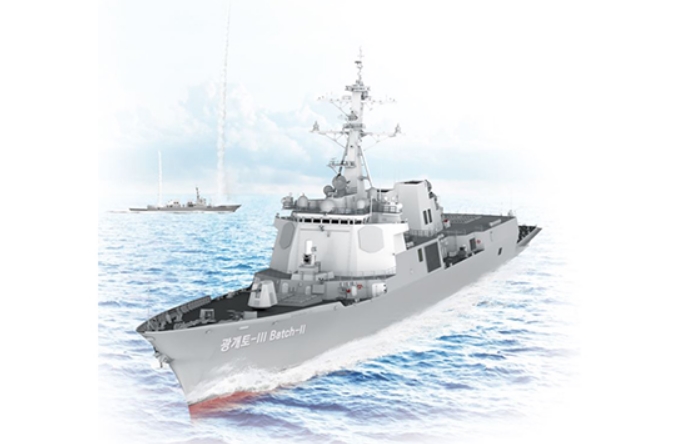