During the meeting, a wide range of subjects of mutual interest in the Maritime Domain were discussed. The Indian Navy and the JMSDF have been collaborating towards combating piracy off the Gulf of Aden. Admiral Katsutoshi Kawano also called on the Defence Minister Shri AK Antony. The JMSDF chief was on a two day official visit to India. 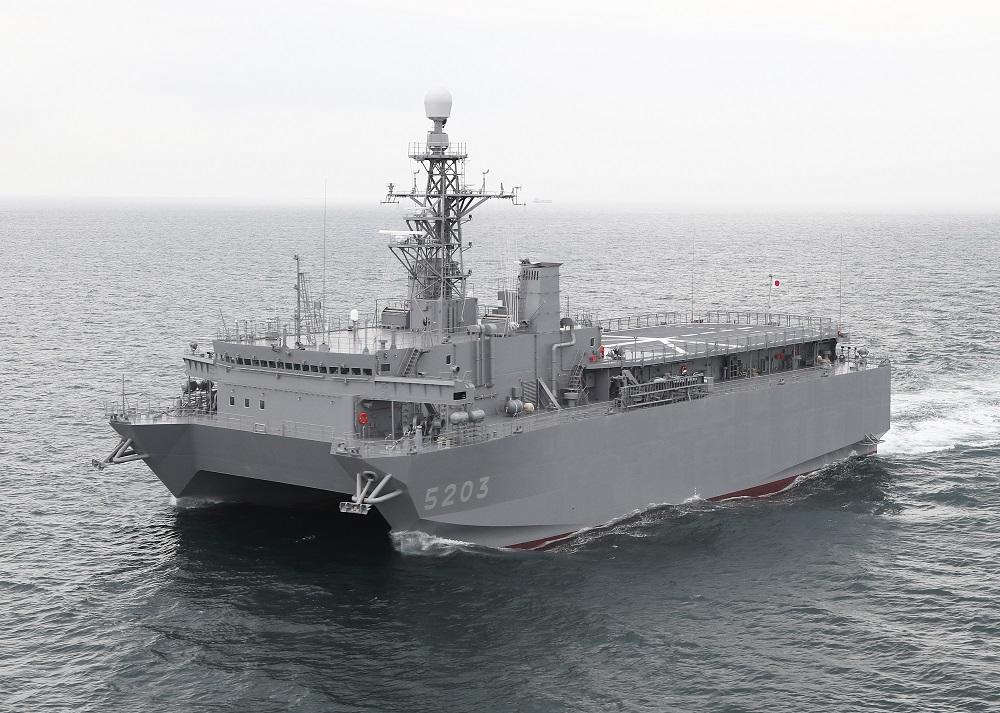