Indonesian Naval Ship “KRI Diponegoro-365” arrived at the Port of Colombo for a refueling and logistics visit on 18th March 2013. The ship, which is on the way from Indonesia to Lebanon as part of Indonesia-UNIFIL mission in Lebanon, was welcomed by the Sri Lanka Navy in accordance with Naval traditions on arrival.

KRI Diponegoro-365 which a helicopter NV-414 onboard is belonging to the Indonesian Navy. It is 90.71 meters in length and has a displacement of 2,103 tons. The ship has a complement of 100 Naval personnel onboard. She will stay in Sri Lanka until 20th March and the ship’s crew will participate in a special programme organized by the Sri Lanka Navy to enhance the mutual relations during their stay in Sri Lanka. 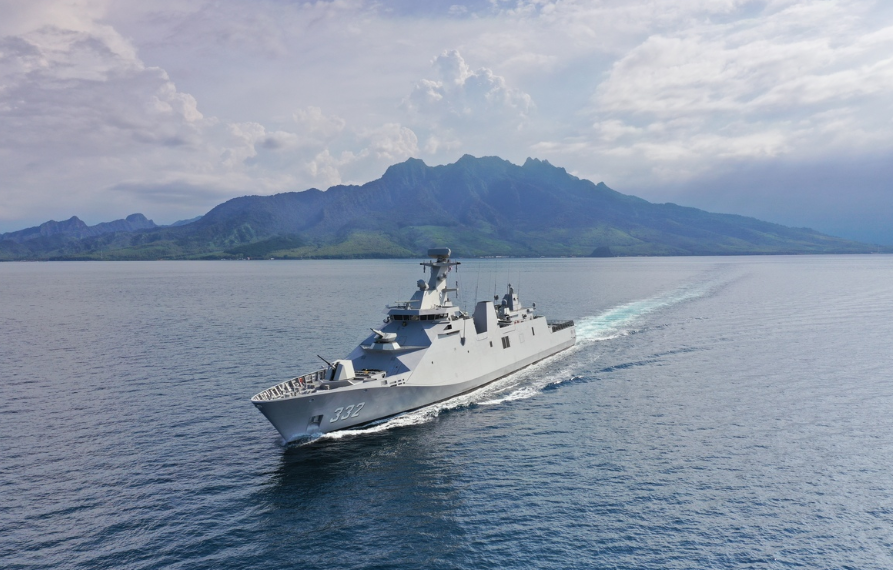