U.S. Navy and contracted salvage personnel embarked onboard the U.S. Navy contracted crane vessel M/V Jascon 25 completed on March 30th the removal of the grounded mine countermeasures ship Ex-Guardian from the Tubbataha Reef.

The final section of the hull, the stern section, which weighed approximately 250 tons, was safely lifted from the reef.

“As the hull has been removed, the team is now shifting their effort to collecting minor debris that remains on the reef. We also have a collaborative team from the U.S. and the Philippines beginning to assess the condition of the reef,” said Matthews.

Since Guardian’s grounding, the Navy has been working meticulously to salvage any reusable equipment and remove any potentially harmful materials including petroleum-based products, human wastewater and other wreckage debris.

“Every salvage operation presents unique challenges. It has been difficult to extract the Guardian without causing further damage to the reef, but the U.S. Navy and SMIT salvage team with support from other companies and the government of the Philippines have really done a superb job. I could not be more proud,” said Supervisor of Salvage, Capt. Mark Matthews.

No fuel has leaked since the grounding and all of the approximately 15,000 gallons aboard Guardian were safely transferred off the ship in the early days of the salvage operation.

“We continue to work closely with the Philippine Coast Guard, Navy and Tubbataha Reef Park Rangers, and we are grateful for the support we have received to remove Guardian and minimize further damage to the reef,” said Matthews.

Along with the Jascon 25, the USNS Safeguard (T-ARS 50), the SMIT Borneo, the Trabajador, the Intrepid and the Archon Tide remain on scene supporting the cleanup operation. 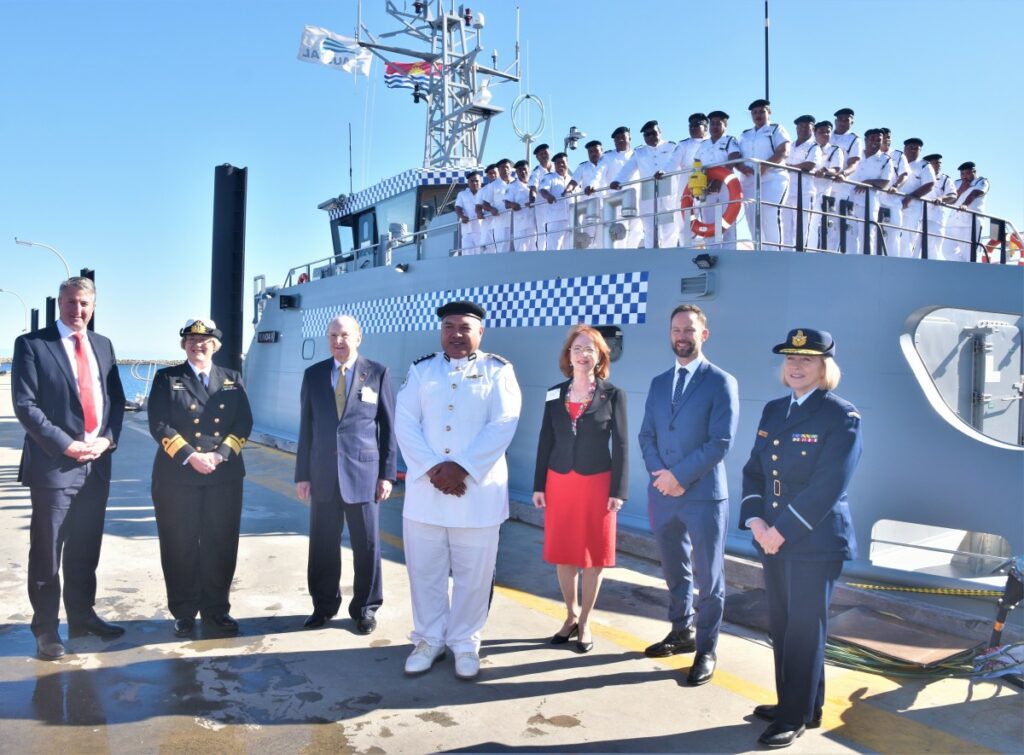