Huntington Ingalls Industries announced yesterday, April 15 that the flight deck of the nuclear-powered aircraft carrier Gerald R. Ford is complete following the addition of the ship’s upper bow section on April 9 at Newport News Shipbuilding (NNS). The upper bow extends the overall length of the carrier to its full size, which is 1,106 feet—equal to a 75-story building lying on its side.

Gerald R. Ford is being built using modular construction, a process where smaller sections of the ship are welded together to form large structural units, equipment is installed, and the large units are lifted into the dry dock. The upper bow unit is the 475th unit erected out of 496 used to build the carrier. It also is the 160th superlift to erect out of the 162 scheduled. It joins the lower bow section that was set into place on May 24, 2012, in the dry dock. The lifts are accomplished using the shipyard’s 1,050-metric ton gantry crane, one of the largest in the Western Hemisphere. 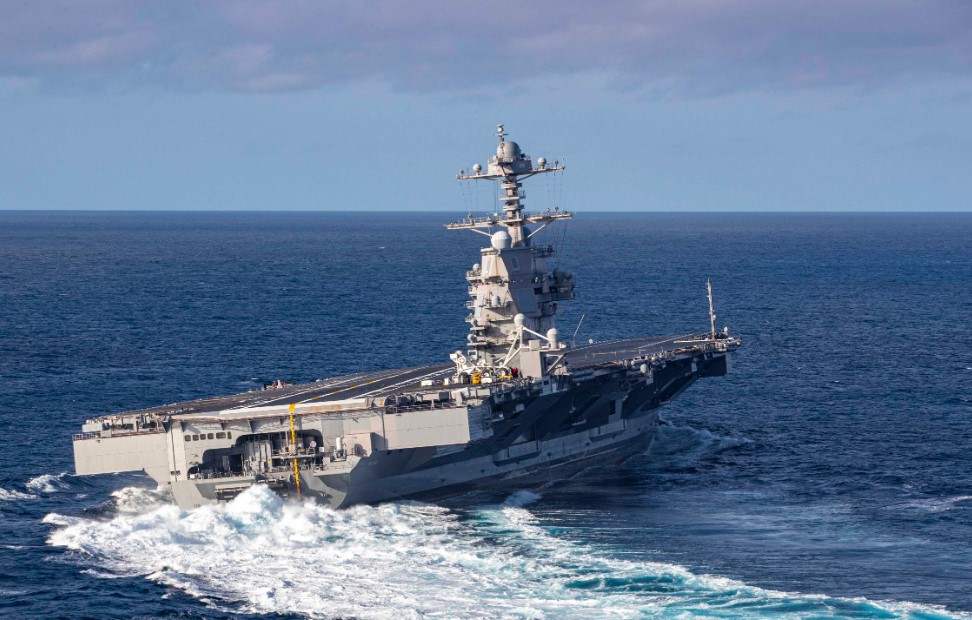 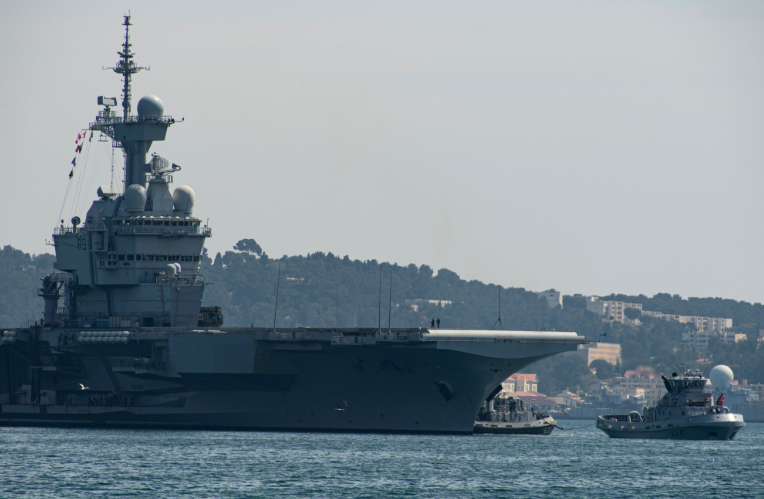