Midshipmen from MIT, Harvard, and Tufts University listened as McCoy offered career and leadership advice and explained the role of NAVSEA in keeping the fleet operational and the United States Navy in its position as the strongest Navy in the world.

“Don’t be shy,” McCoy said. “Dive right in to your first assignment. You can have as much impact on your first command as you choose.”

Also attending was Rear Admiral Thomas J. Eccles, a graduate from MIT’s undergraduate program, and the chief engineer and deputy commander of NAVSEA.

McCoy explained the functions of NAVSEA, and showed the attending midshipmen the projects that NAVSEA runs and operates; from the Ohio-class SSBN submarine replacement to the salvage and removal of the mine countermeasures ship USS Guardian (MCM 5) from a reef near Australia.

“Despite the fact that there were more stars in the room than any of us were used to, Vice Adm. McCoy made it easy for the midshipmen,” said Midshipman 2nd Class Victoria McCrave, 22, from Fairfax, Va., and a junior at MIT. “We felt comfortable asking questions and interacting as he gave an entertaining and informative brief about NAVSEA.”

“NAVSEA is responsible in keeping America’s Navy number one in the world,” McCoy said. “From design, procurement, construction oversight, maintenance, modernization, and life cycle support, we do it all for the U.S. Navy!”

McCoy explained the career progression of an Engineering Duty Officer (EDO), who transitions from a line officer to one of the designers of the Navy’s ships, working at NAVSEA.

“The NROTC program is very important to the U.S. Navy to enable us to get a diversity of thought and education,” said McCoy. “Many young people want to pursue a traditional university education rather than an Academy for a whole host of reasons, but still want to serve their country. In addition, we need more new officers than one commissioning source can handle each year. We need to provide an avenue for these young Americans to serve as officers in our Navy.”

McCoy also described the design process that proceeds over the course of 10-to-20 years, taking a concept for a new class of vessel and turning it into a reality.

“Vice Adm. McCoy provided us with his unique perspective on the Navy: the management and development of our fleet,” said Midshipman 2nd Class Michael Hamel, 21, from Amesbury, Mass., and a junior at Boston University.

The NROTC program, overseen by Rear Adm. Dee L. Mewbourne, commander, Naval Service Training Command (NSTC) headquartered at Naval Station Great Lakes, Ill., was established to develop midshipmen mentally, morally and physically and to imbue them with the highest ideals of duty, loyalty and Navy core values in order to commission college graduates as Naval officers who possess a basic professional background, are motivated toward careers in the Naval service and have a potential for future development in mind and character so as to assume the highest responsibilities of command, citizenship and government. 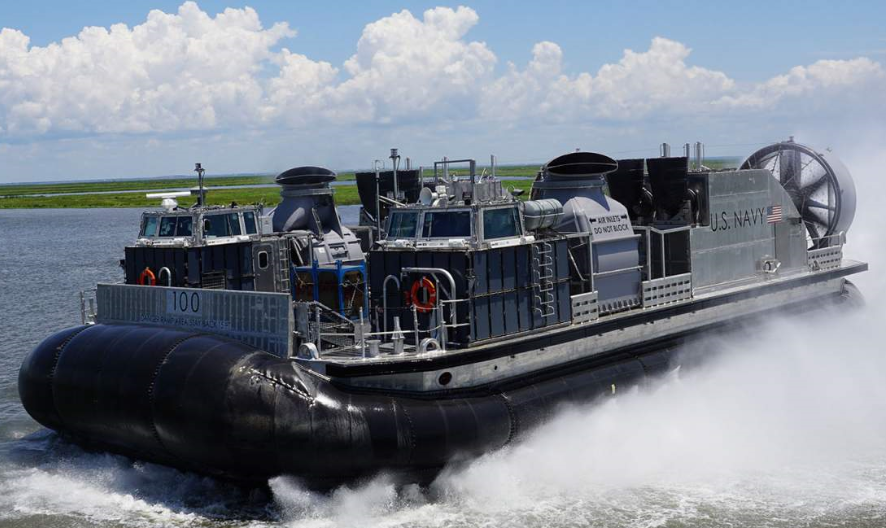