Advertisement
Back to overview
Home naval-today Top News of The Week May 6 – May 12, 2013

Russia’s newest Baltic Fleet warship, the Project 20380 Boiky corvette, will be handed over to the Navy on May 16, St. Petersburg’s Severnaya Verf shipyard said on Monday. The Boiky has completed sea trials and undergone a series of final tests at the shipyard.

Three Royal Navy warships will sail up the River Thames this week for the start of a six-day visit to London. All three vessels are in the capital to support events surrounding the 70th anniversary of the Battle of the Atlantic, the longest military campaign of the Second World War.

Three nuclear submarines of the Russian Navy currently under maintenance will be recommissioned by 2014, a Navy spokesman told journalists. The K-410 Smolensk cruise missile submarine, which is undergoing repairs since 2011, will resume its service in the Northern Fleet, the spokesman said.

Veteran destroyer HMS Edinburgh and giant helicopter carrier HMS Illustrious brought the capital to a halt as they glided down the River Thames. HMS Edinburgh is the last of the Type 42 destroyers and is on her first stop on a round-Britain farewell tour which ends nearly 30 years of service.

Royal Navy warship HMS Montrose has flexed her warfighting muscle with the successful firing of a Harpoon missile – capable of destroying a target up to 80 miles away. 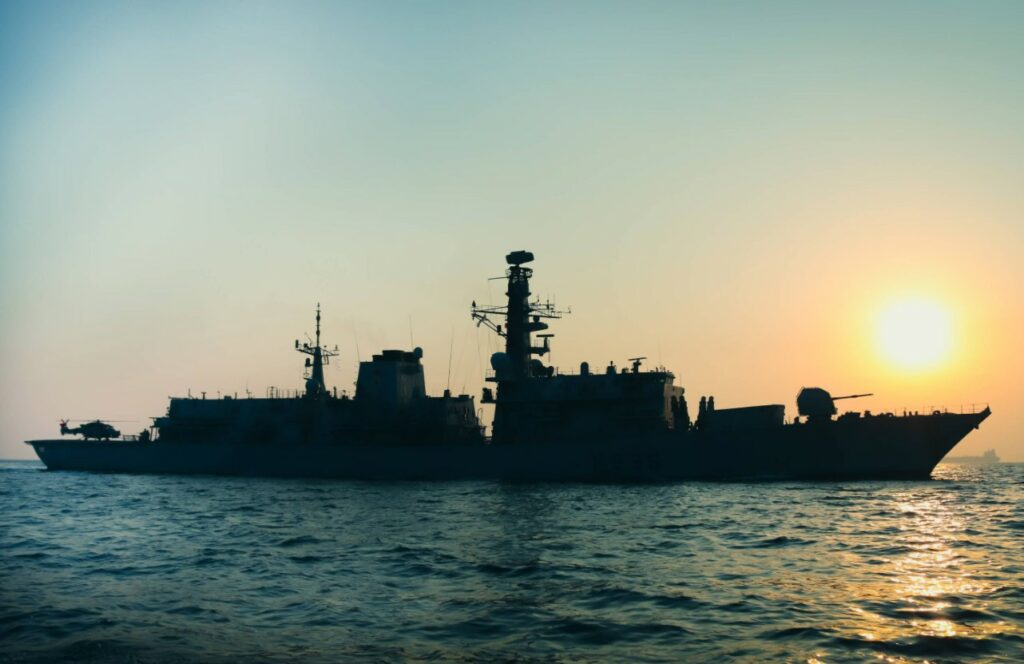