More than 40,000 active-duty service members, retirees and civilians from the Pacific Northwest gathered in Bremerton, Wash. to watch the 65th annual Armed Forces Day Parade May 18.

The parade was presented by the Bremerton Chamber of Commerce as part of the city’s Armed Forces Festival to pay tribute to all veterans past and present.

Following Rich’s car was NBNW, who heard a round of loud cheers from spectators as they passed by.

“This is a great chance for us to give back to the city of Bremerton,” said Musician 3rd Class Eric Nielsen, assigned to NBNW. “We are truly thankful for all the support they provide our Navy.”

More than 140 groups participated in the event including active-duty and retired veterans, politicians, business representatives and students from the local community.

The crowd rendered salutes and a moment of silence during a special part of the parade where a group of service members marched holding photos of fallen heroes.

“We are thankful for the service our military provides,” said Roger White, a spectator. “It was nice to see the Sailors out there having fun and receiving the recognition they deserve.”

Bremerton’s Armed Forces Festival started on May 8 and will conclude May 19 with the 5th Annual Armed Forces and Washington Youth Academy Group Motorcycle Ride. 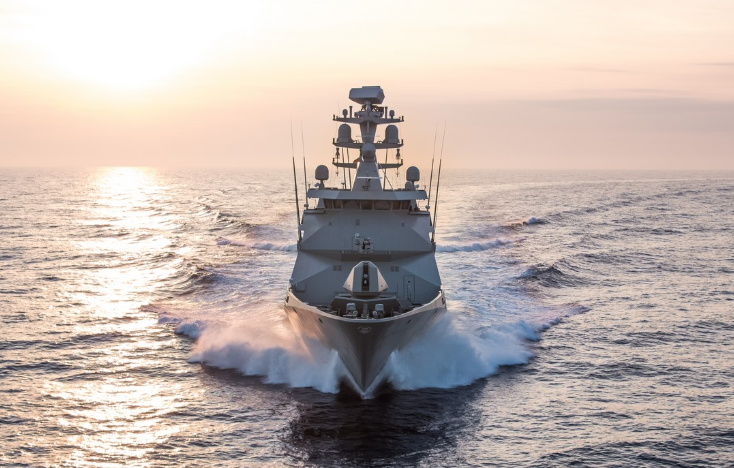