The U.S. Navy has selected Northrop Grumman Corporation for the initial phase of the Solid State Laser Technology Maturation (SSL-TM) program. SSL-TM is a research and development project to mature solid-state, high-power laser weapon systems and components for ship defense.

This selection is the first step in the development of a Prototype Laser Weapon System by the Office of Naval Research (ONR). This developmental effort will pave the way for a future Navy program that will integrate laser weapon systems on existing and future ships.

“Lasers provide the Navy a more affordable means of defending ships in harm’s way. Under this contract, Northrop Grumman will complete a conceptual design for a complete laser weapon system to be integrated onto a destroyer or other suitable surface ship,” said Steve Hixson, vice president, directed energy, Northrop Grumman Aerospace Systems.

“In 2011, Northrop Grumman worked with ONR to demonstrate the first high-energy laser at sea in the Maritime Laser Demonstration. This proved the basic physics and demonstrated that the core technologies were where they needed to be. ONR’s selection of Northrop Grumman for this next step will enable us to help the Navy mature the weapon system for use by sailors in the real world,” Hixson said. “That means addressing engineering challenges such as reliability and ship integration, and showing we can do so affordably.”

Northrop Grumman has decades of experience in developing, integrating and field testing laser weapon systems. In 2012, Northrop Grumman introduced Gamma, a military laser that made generational advances in packaging solid-state laser technology into much smaller, lighter, more reliable and more affordable units for operational use. 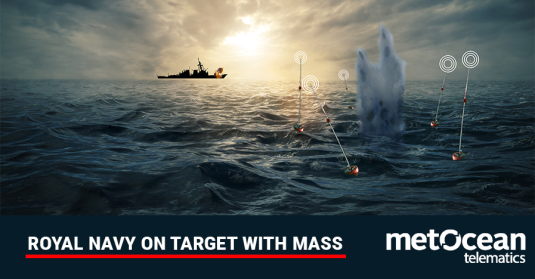