Embarked on the Caroline scan around the clock, the AVPD ensures the security of the WFP shipments, delivering much needed aid to the ports of Mogadishu, Bossasso and Berbera from where it reaches the Somali people.

To perform their task to the highest standard, regular training is conducted while deployed at sea. This training includes basic weapons handling, use of force, battle drills, communications, medical training and physical exercise.

Whilst at sea recently, the AVPD conducted an exercise to hone their skills in two of these important areas: combined battle drill and tactical combat casualty care (TCCC).

The exercise began when the squads were given the task of locating an unauthorised person in the bow area of the ship, following a brief sighting from a member of the ship’s crew.

The squad moved to the bow where, in the situation that followed, one of the squad members was ‘wounded’.

This transformed the situation in the exercise into a TCCC situation. The difficulty was then further increased by the appearance of a second unauthorised person.

After the team had taken control of the situation and given life saving first aid to their companion, the squad received a comprehensive feedback of its actions.

“The constant readiness and surveillance of the sea could over time become tiresome, but with comprehensive and continuous training we can keep the men high-spirited and maintain our skills, so that we are ready for any situation we may encounter,” said the Officer-in-charge of the AVPD. “This way we can help to ensure that the much needed aid reaches the 1.5 million people that the WFP reaches out to.”

The Finnish AVPD will be deployed with the EU Naval Force and continue performing its task until August, at which point a tema from Lithuania will take over the role. 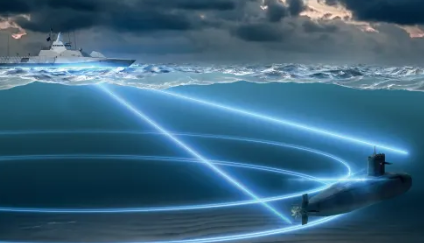