The Royal Australian Navy is leading the world in bringing the new MRH90 ‘Taipan’ Multi-Role Helicopter into service at sea.

The Navy’s soon-to-be-commissioned 808 Squadron has been conducting trials, testing, evaluation and training on the MRH90 Taipan helicopter since 2010.

When 808 Squadron’s commanding officer, Commander Charlie Stephenson, travelled to the Netherlands recently to present to 12 other nations currently introducing this variant of the MRH90 – known internationally as the NH90 Troop Transport Helicopter (NH90 TTH) – he left them a little surprised and very impressed by the Royal Australian Navy’s progress to date.

The international forum known as the NH90 User Group provides the opportunity for armed services operating variants of the NH90 to share knowledge, experiences and gain valuable lessons learnt to benefit all members.

“Australia has flown the second highest number of hours worldwide, with the Italians being just ahead of the ADF, although they have been operating the aircraft for a longer time.

“Most nations were surprised at how advanced we were, with some asking for advice on how we had developed the capability to get to sea.

“It was satisfying to see that our own 808 Squadron is one of the leading units worldwide for the hours flown with this aircraft, particularly at sea.

“Bringing a technologically advanced aircraft into service is no simple task, but 808 Squadron personnel have worked tirelessly, together with Army Aviation and the Defence Materiel Organisation project office, to reach this milestone and I’m very proud to see their efforts being recognised by other militaries around the world,” Commander Stephenson said.

808 Squadron also won the MRH90/NH90 User Group photo competition for a unique and dramatic image of an MRH90 landing at a rock formation in the Moreton National Park south of Nowra.

808 Squadron will commission into the Royal Australian Navy on Thursday 11 July in a naval ceremony at the Naval Air Station, HMAS Albatross near Nowra, NSW. 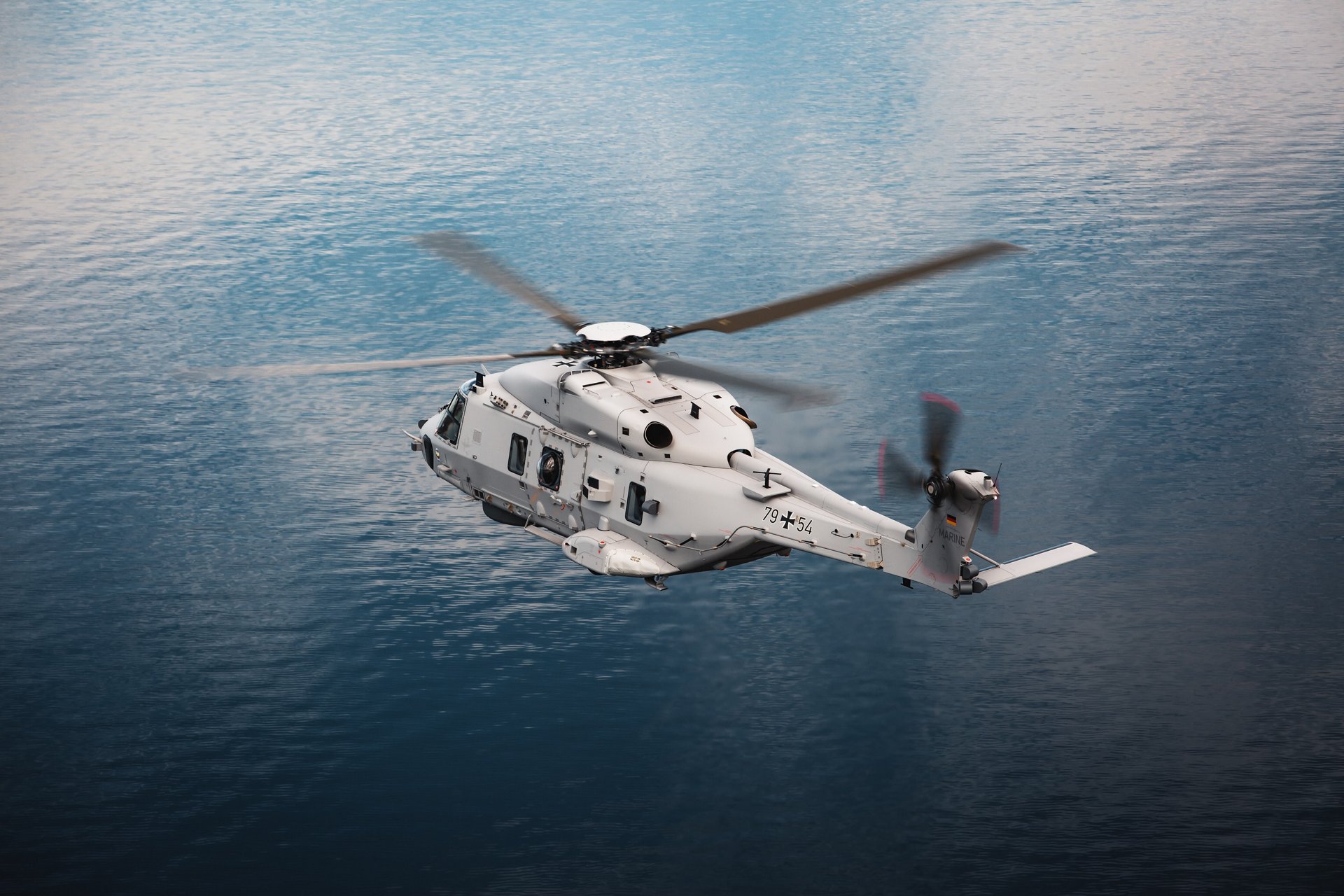