Earlier in the week-long CNO counterpart visit, Greenert bestowed a Legion of Merit upon Sandila for his maritime security contributions.

“Admiral Sandila’s unique vision has led the Pakistan Navy in the War on Terror and has established Pakistan as a prominent maritime partner,” said Greenert. “I am proud to be a teammate of Admiral Sandila’s and look forward to furthering our efforts in an important region of the world.”

During the visit to NWC, college President Rear Adm. Walter E. “Ted” Carter Jr. and faculty provided a brief and tour of the campus and discussed the importance of Pakistan Navy involvement with NWC’s international programs.

Approximately 100 international naval officers join American military and government leaders at NWC every year to exchange ideas and learn from each other while they study strategy and policy, national security affairs, and joint military operations. The perspectives international
students bring to the classroom enrich the educational experiences of all the students and help develop global maritime partnerships.

The first Pakistan navy student attended NWC’s Naval Command College (NCC) in 1958. Since then, 48 have attended the senior-level NCC and 53 have attended the intermediate-level Naval Staff College. Twenty-eight
of the Pakistan graduates continued their careers to become flag officers, and among them four went on to become the leader of Pakistan’s Navy.

As a highlight of Adm. Sandila’s visit, he addressed NWC students, discussing the role of the Pakistan Navy in enhancing regional maritime security.

“It was very beneficial for our students to hear firsthand from an important international maritime leader,” said Carter. “As a steadfast participant in the coalition task force for counter-piracy operations in the region, Admiral Sandila gave our students much to consider as they reflect on Pakistan’s experiences.” 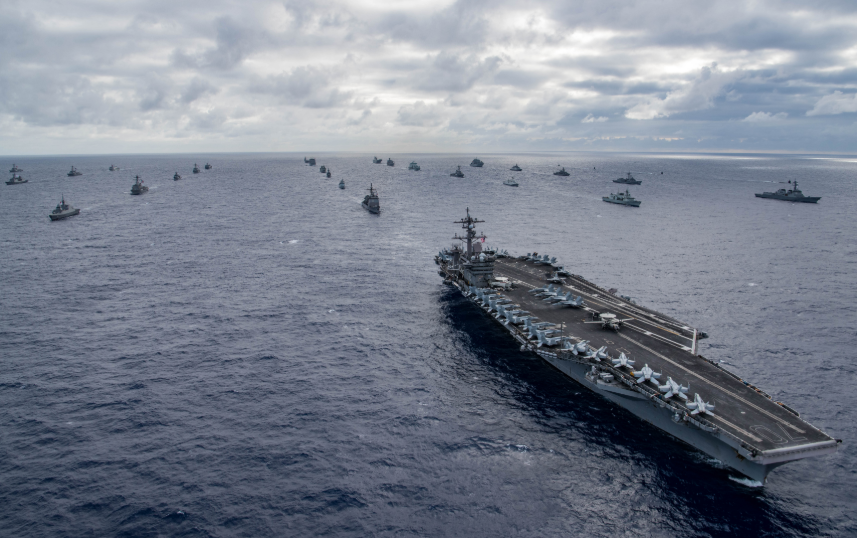 World’s largest naval drill to be scaled down due to COVID-19
Posted: 3 months ago
US Navy welcomes new Chief of Naval Operations
Posted: 11 months ago
Keel laid for US Navy’s newest littoral combat ship
Posted: 14 days ago
Advertisement
Related news 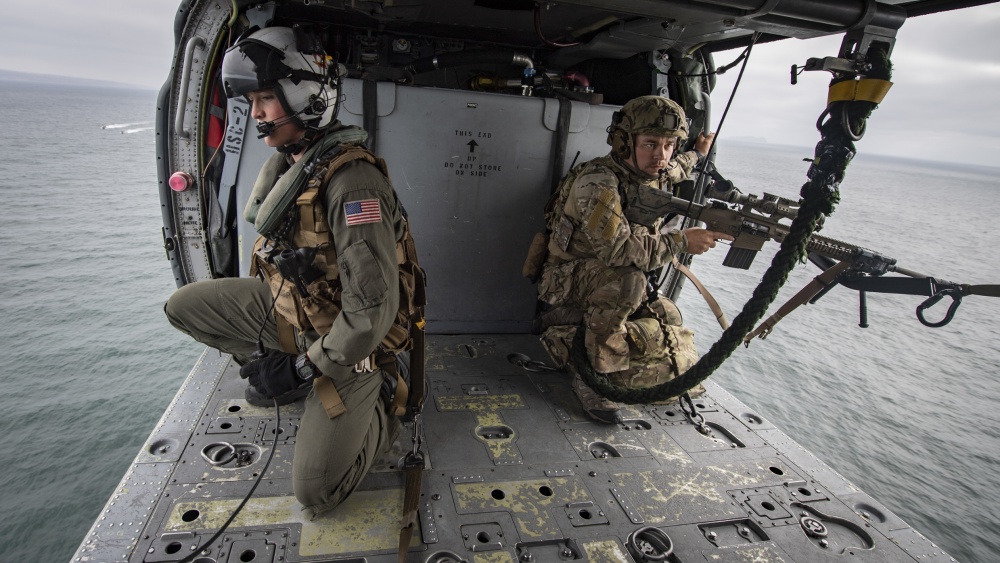