The U.S. Navy has taken delivery of the second MQ-8C Fire Scout unmanned helicopter from Northrop Grumman Corporation (NYSE: NOC) after completion of the final assembly at the company’s unmanned systems center in Moss Point, Miss.

The aircraft is joining the first one delivered to Naval Base Ventura County, Point Mugu, Calif., to conduct flight testing before using the system for operational missions in 2014.

“Since 2006 we have conducted final assembly of the earlier MQ-8B Fire Scout aircraft from our Moss Point facility, so we have a lot of manufacturing experience there,” said George Vardoulakis, vice president for medium range tactical systems, Northrop Grumman. “With the MQ-8C variant being assembled there as well, we can use the same expertise and quality processes already developed.”

The MQ-8C Fire Scout is the Navy’s newest unmanned helicopter that can fly twice as long and carry three times more intelligence, surveillance and reconnaissance payloads than the existing variant.

To prepare the second MQ-8C Fire Scout for flight operations, a series of ground and flight tests will occur to validate payload integration and that communications between the ground control system and the aircraft are working properly.

Including the two test aircraft, 14 new Fire Scouts are currently under contract to be built. The Navy’s current plan is to purchase 30 MQ-8C Fire Scouts. 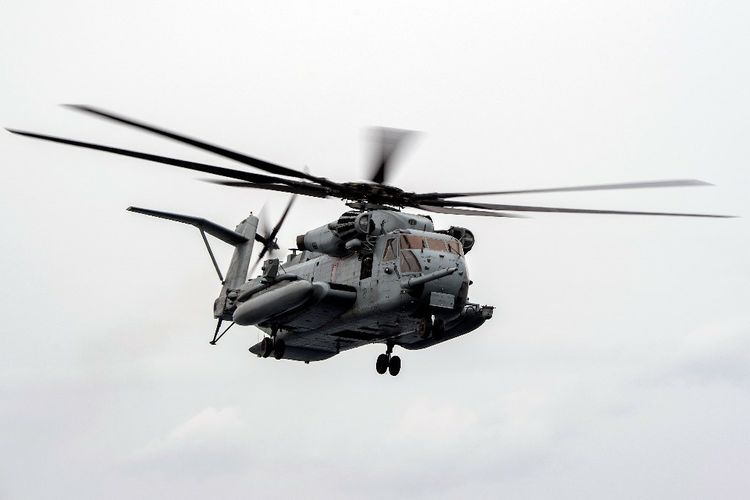