On Tuesday 10 December, at around 10 pm (Western Australian time), a civilian contractor suffered minor injuries while conducting scheduled maintenance in a battery compartment aboard HMAS Waller.

The incident occurred while Waller was alongside for scheduled maintenance. Civilian contractors working on the boat observed electrical arcing and smoke emanating from within the battery compartment.

The personnel immediately carried out standard procedures and all staff onboard the submarine were evacuated.

One of the contractors suffered minor burns in the incident and was taken to hospital for treatment. The contractor has since been released from hospital. Due to the quick action taken, no other personnel onboard were affected.

An investigation into the cause of the incident is continuing.

Near miss between Royal Navy submarine and Stena ferry ascribed to inaccurate information
Posted: 2 months ago
Coronavirus spreads aboard second US Navy ship
Posted: 4 months ago
5,000 sailors aboard USS Theodore Roosevelt to be tested for COVID-19
Posted: 5 months ago
Advertisement
Related news 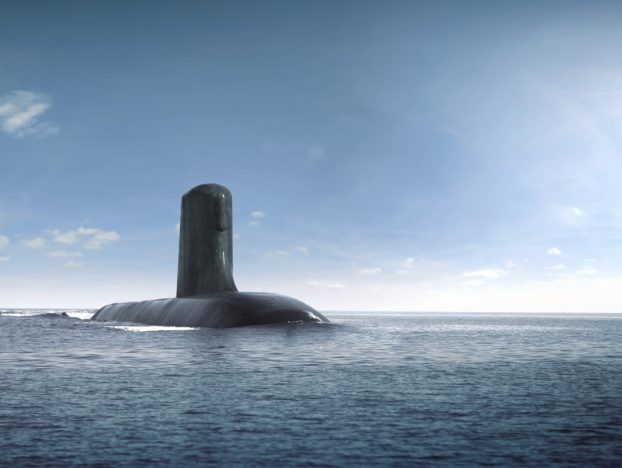