The Iranian Navy deployed two warships for their first-ever navy mission in the Atlantic Ocean, the Arab News reports.

The ships, Sabalan and Khark, carrying about 30 navy academy cadets, will undertake a three-month voyage across the Atlantic.

Kharg is a 207.8 meters long replenishment ship of the Iranian Navy, with a displacement of 25,000 tons, which is able to carry about 500 personnel on board.

Sabalan is a 95 meters long destroyer with an SHD3 helicopter on board. She has a displacement of 1,440 tons and 198 personnel aboard.

Iran sent the ships to the Atlantic Ocean to demonstrate their ability to project power beyond the Middle East. 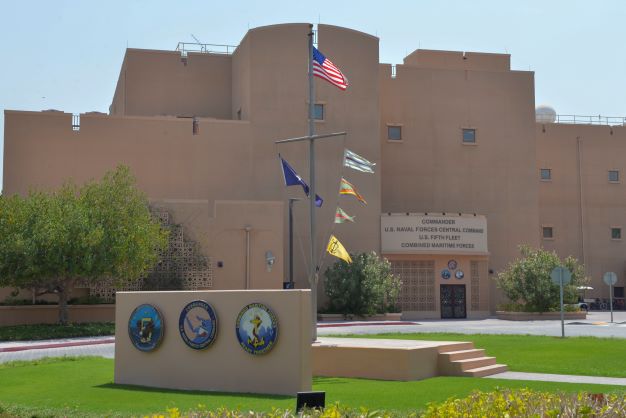 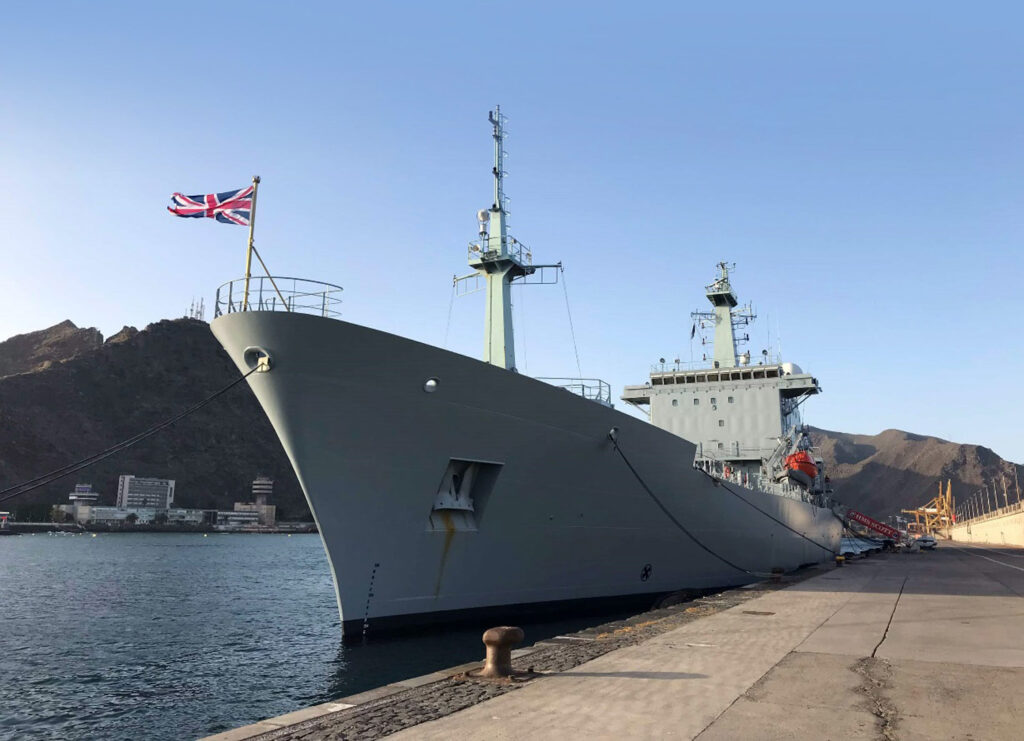