The US Navy’s newest littoral combat ship (LCS), the future USS Coronado, left the Austal USA Shipyard and headed to her commissioning site in Coronado, Calif.

LCS Program Manager, Capt. Tom Anderson, said that it was exciting to see the ship exiting the new construction yard en route to her homeport.

The ship passed Inspection and Survey acceptance trials before she sailed.

LCS 4 will defeat littoral threats and provide access in coastal waters for missions such as mine warfare, anti-submarine warfare and surface warfare.

USS Coronado’s keel was laid on December 12th 2009, however her delivery was delayed due to two fires during her builder’s trials. 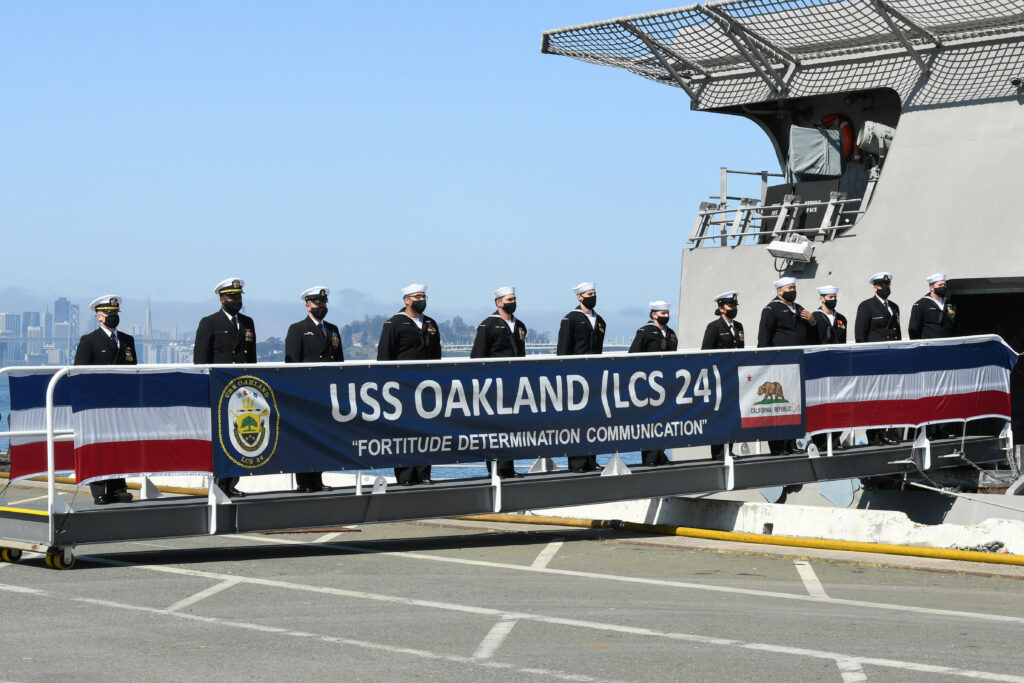