Raytheon Company voiced yesterday its readiness to continue work on the US Navy’s Next Generation Jammer (NGJ) contract.

The U.S. Navy awarded Raytheon a $279.4 million contract in July 2013 to conduct the technology development phase of the program. In November 2013 the Government Accountability Office’s (GAO) recommended the US Navy to re-evaluate proposals and properly document the evaluation record following BAE Systems’protest, which was also running for the contract award.

“We commend the GAO’s thorough assessment of this contract award and the US Navy’s re-evaluation that has solidified us as the provider of the world’s Next Generation Jammer program,” said Rick Yuse, president of Raytheon’s Space and Airborne Systems business. “Our offer represents the best of Raytheon’s innovative capabilities and leadership in advanced next generation AESA-based electronic attack systems and we look forward to partnering with the Navy to deliver this critical national security capability for the warfighter.”

Raytheon will complete the preliminary design of the NGJ system for the EA-18G Growler advanced electronic attack aircraft, the goal being provision of a game-changing electronic warfare capability to the fleet in a timely manner.

Raytheon had to stop work on the NGJ, having received an order from the U.S. Navy to do so, due to BAE Systems’ objection to the award.

The next generation jammer is a program aimed to replace the AN/ALQ-99 found on the EA-18G military aircraft. The AN/ALQ-99 is currently mounted on EA-6B Prowler and EA-18G Growler aircraft of the U.S. Navy and, in the case of the EA-6B Prowler only, U.S. Marine Corps. 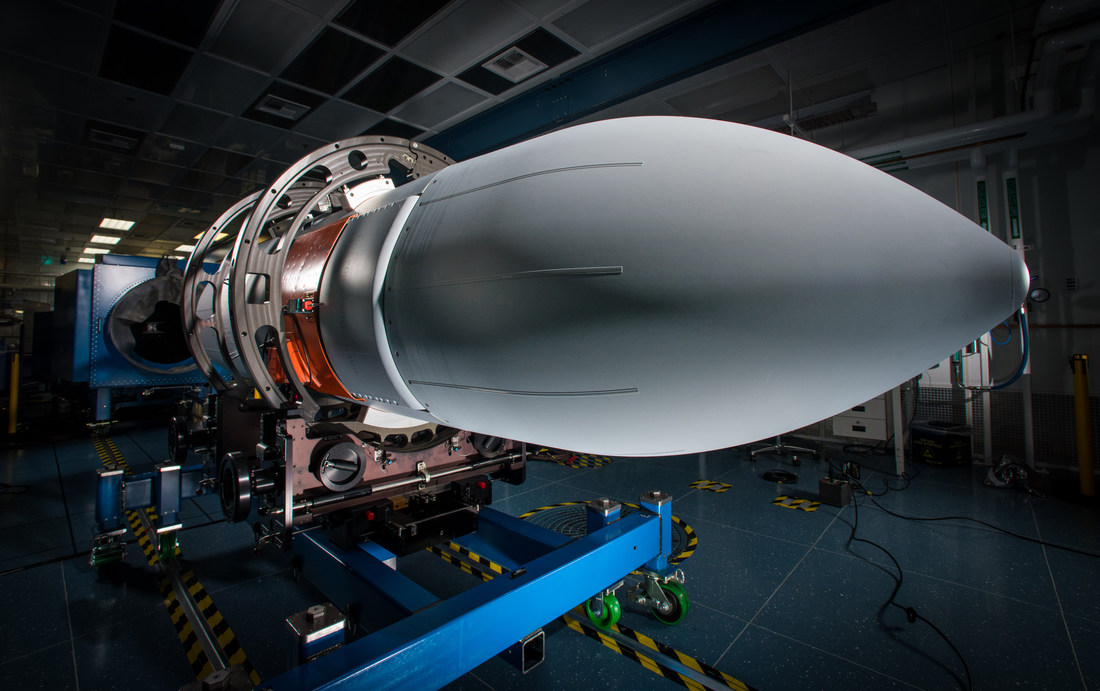 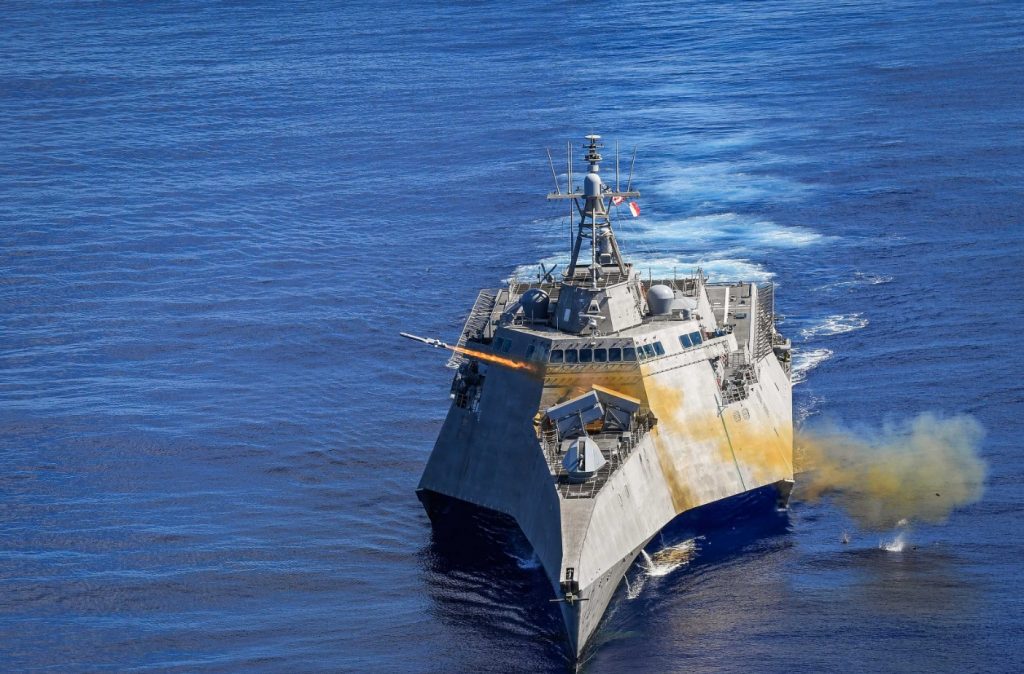