The US Coast Guard Cutter Farallon intercepted and offloaded 300 pounds of cocaine, worth up to USD 3.5 million on January 29, 2014.

During a routine patrol, the US Coast Guard Auxiliary fixed-wing patrol aircraft detected three men aboard a 20-foot boat carrying a load of suspected contraband. Having spotted the aircraft the boat immediately turned west. The aircraft’s crew notified the US Coast Guard Cutter Fallon about the case.

The crew of Farallon’s small boat rescued the three men onboard and seized the nine bales of the illicit cargo.

The crew of the ship offloaded the drugs and transferred the custody of three Dominican Republic smugglers to Drug Enforcement Administration special agents and Customs and Border Protection officers at US Coast Guard Base San Juan for further processing. 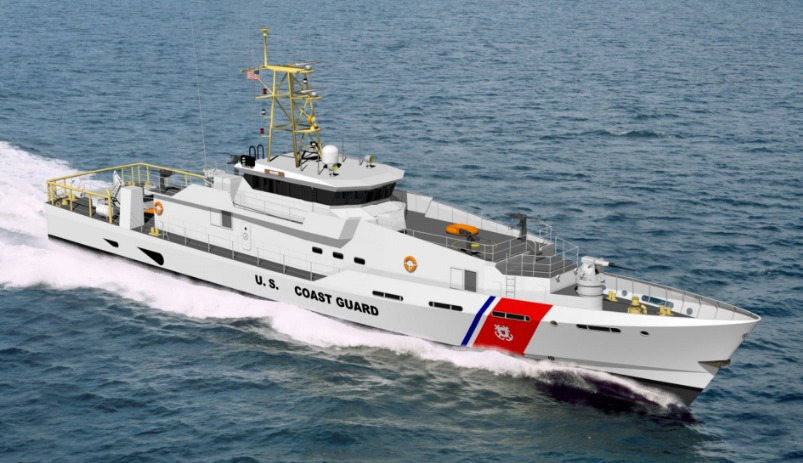